I love to write books about alternative religion, occult, and spirituality. My books are written for everyone in an easy to read and understandable style. Some of my other titles available on Amazon (and various other book retailers) are ” Wicca. The Practitioner’s Introductory Guide” (ISBN 978-1-941070-13-0) – ” Paganism” (ISBN 978-1-941070-43-7) and “Demonology: Sorting Fact From Fiction: A Field Guide Of Demons In Christianity” (ISBN 978-1-941070-31-4) …. and many more to come! Many of my titles are also available for Kindle on Amazon and as digital eBooks from various online retailers. 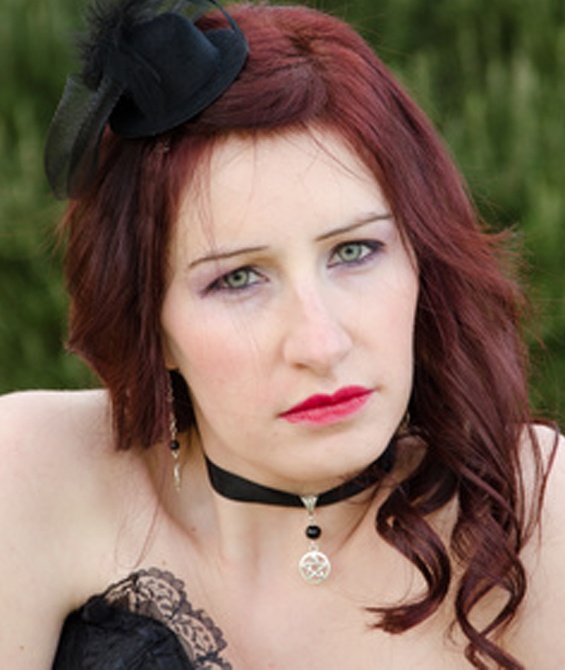 Riley Star swears she did not make it her life’s mission to shock her mother, but admits she’s doing a fine job all the same. A solitary practitioner of the Wiccan religion, Star writes in the fields of religion, New Age, the occult, and all types of spirituality.

Her “day job” working in a metaphysical bookstore gives her access to plentiful reading and research material, but she also meets a lot of questioning people daily. “Learning where people are on their own path is so fulfilling for me,” she says. “The questions people bring to their personal quest fascinate and motivate me. There are so many ways of being in the world, and I want to understand them all.”

Deeply influenced by the work of comparative mythologist Joseph Campbell, Starr still lists The Power of Myth as her favorite book. “We all have forces at work in our daily lives we try to understand,” she says, “and we all tell ourselves stories to get through the day.”

After caring for an elderly aunt who was a dementia patient, Starr was shocked when someone suggested the experience might have left her open to demonic possession. “That really sent me digging into demonology to try to understand where that explanation would come from!” she said. “That’s when I discovered a powerful trove of demon lore and of course, I had to write about it.”

Actually, Star admits that she writes about everything. “I’m never without my notebook,” she laughs. “I fill up book after book with journal entries, sketches, and ideas. One day I looked at the shelf over my desk just bulging with all those notes and thought I’d try to share some of my ideas.”

Now Star sees writing as part of her personal path, likening the gathering of information and the sharing of the material to a kind of active meditation. “If we get back what we put out into the universe,” Star says, “I want to make sure I’m sending the clearest signal possible.”

She keeps herself open to all ideas and all philosophies. “There’s just no one way to express or experience this miracle of existence,” she says. “I really don’t know who or what is running the show, so I try to be nice to priests and oak trees. That’s not a joke. All life and all belief is sacred.”
Above all, she holds to the key moral tenet of her Wiccan faith, The Wiccan Rede, “An Ye harm none, do what ye will.” 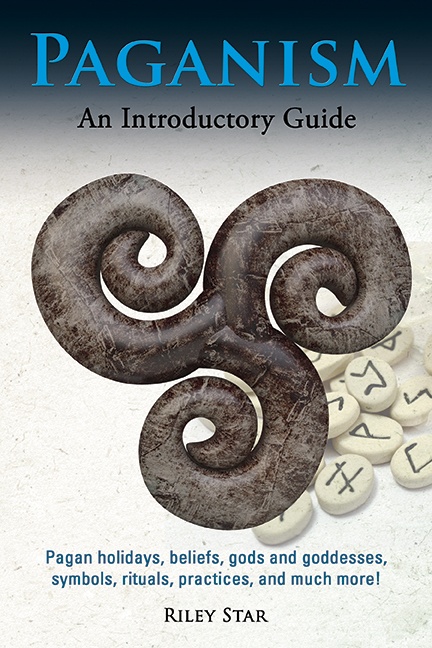 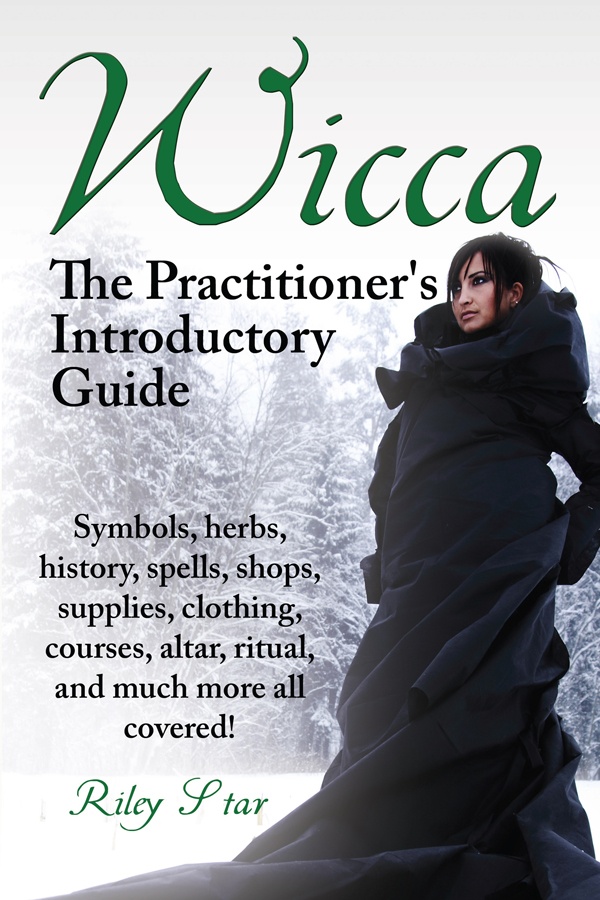 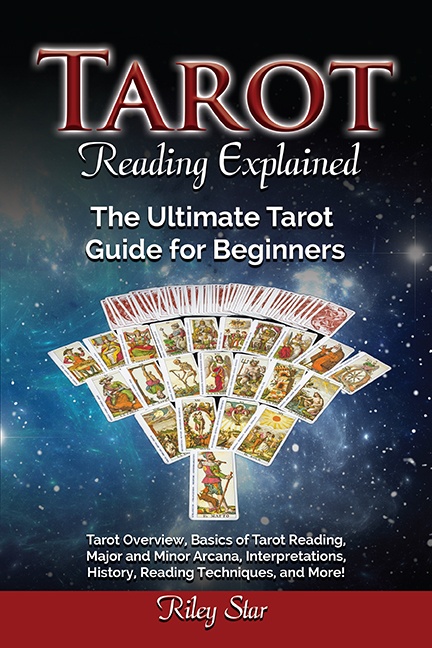 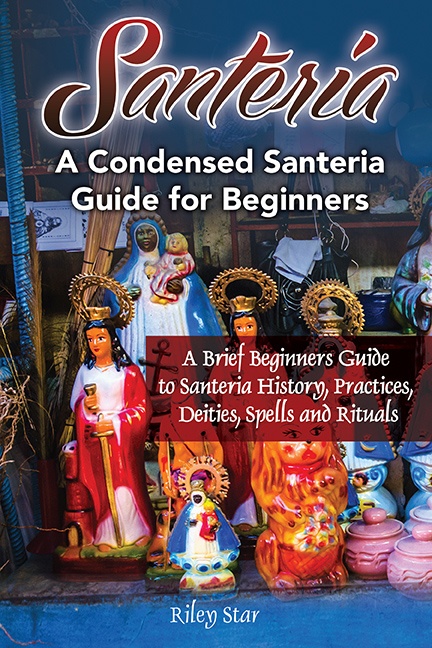 Don’t forget to subscribe to Riley’s newsletter and receive updates about new books, important information, and an occasional freebie from Riley Star.