Chapter One: The Power of Crystals

If you give crystals a closer look, you’ll see that it has many angles, and you’ll probably feel that these stones evoke some form of mysterious sense to it. For most magicians, these stones seem to silently evoke the creative, living and infinite power of our planet. Crystals have been revered throughout the ages and it has been used as jewelries and talismans dating back to ancient times. Today, these special minerals are widely used for healing, for enhancing energy in physical spaces, and other variety of magical uses. We will discuss the basic principles of crystal magic in this chapter.

What are the Crystals

“Crystals” in magic and magical circles refers to various types of solid minerals produce naturally from the Earth’s ground. Not all of it can be considered true crystals though they still belong in the category of crystal magic.

“Mineral” refers to any inorganic substance that naturally formed through the underground geological working of the Earth. Each mineral is composed of unique and specific chemicals along with its own energy power. The cool thing is that ever since magicians, shamans, healers and witches knew how to use these energetic powers to empower, attract, protect, heal, and influence one’s life.

Various minerals have a molecular structure that usually forms a regular pattern. It often creates flat surfaces as well as various geometric forms that shape into a typical crystal we all know of. One of the most popular crystal mineral is the (clear) Quartz. This is the mineral that magicians use as a crystal ball. Other popular crystals include Amethyst, Rose Quartz, Jade, Bloodstone, and Lapis Lazuli among others. These crystals are composed of more than one type of mineral which is why they are not considered true crystals. Amber and Jet crystals shouldn’t be classified as one because technically speaking, they are fossilized organic substances and not stones but it’s understandable because people in general interchangeably use the words stones and crystals.

The Power of Crystal Magic

For non – magicians crystals and gemstones are classified as inorganic materials but for magicians and spiritual healers they consider these stones to be alive because they believe that crystals impart energy to not just people but also in plants and animals.

Certain types of crystals like the tourmaline and quartz actually exhibit a powerful aspect that they possess, and scientists call it the Piezoelectric Effect. Through experiments, scientists have seen that stones can give off electric charges when mechanical pressure is applied by tapping them using a hammer or through squeezing them. Quartz and certain crystals also give off pyroelectricity which means that these stones can release an electric charge when they have been exposed to a change in temperature. Only a few types of crystals that are popularly used in healing and magic have shown magical qualities in scientific experiments, and modern science has yet to find out and understood the other healing effects of crystals. One thing is for sure though from a scientific point of view – every crystal emits its own energy that can interacts and affect other energy fields surrounding it; this is perhaps where the “magic” happens.

Magicians understand and knew the power of stones, gemstones and crystals because they believe that the same power that these stones emit is quite similar to the inherent power found in other natural phenomena like the river, and the wind. All matter, visible or invisible, is made up of energy, and all energy is neither created nor destroyed, this is a fact. Energy is interconnected and it can be harnessed through the power of our thoughts or simply intention. It can also be sent out into the cosmos through the energy field of the crystals or gemstones you will choose to use. In this context, gemstones and crystals are conduits of energy. They are tools with specific energy fields that one can use to bring healing and send off positive vibes to the spiritual world in order to manifest one’s desire in the physical realm.

Uses of Crystals in Ritual and Magic 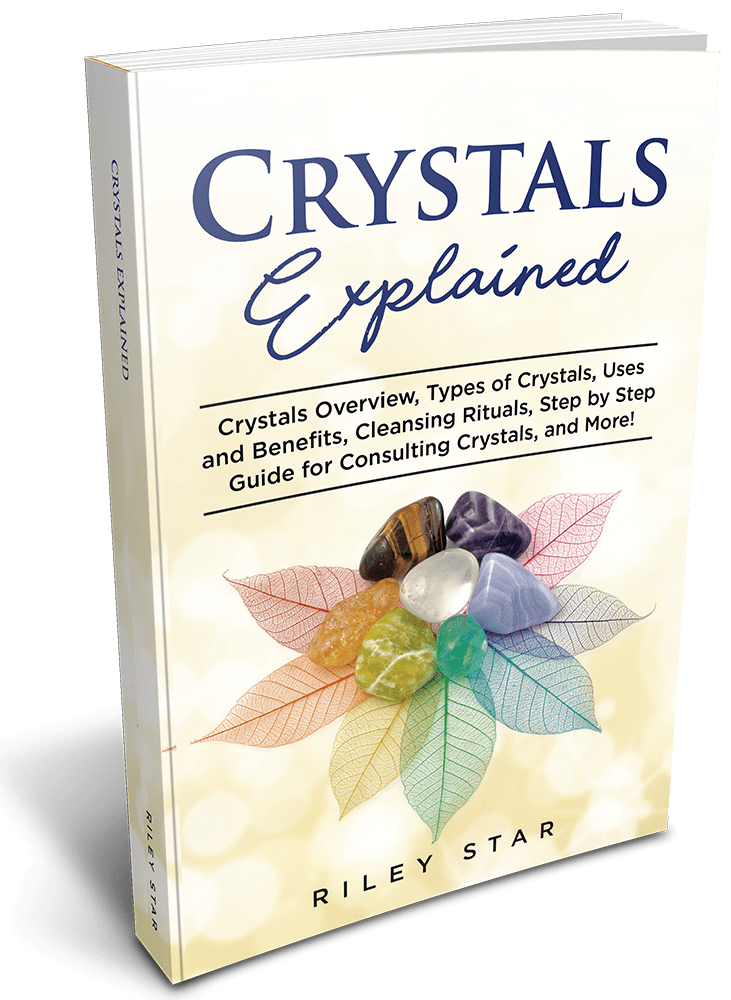