► Chapter One: What is a Ghost?

► Chapter Four: How to Use the Scientific Method in Ghost Hunting

Chapter One: What is a Ghost?

This is something that Jason Sullivan, a paranormal expert, talked about. He came up with this idea after reading Dr. Robert Becker and Gary Sheldon’s book called The Body Electric. The book discusses about the human consciousness, our body’s frequency, and man’s existence.

Jason Sullivan’s Conscious Energy Theory is that when a person dies, the consciousness struggles to survive. After the body has died, the consciousness extends itself out and latches on to any available energy in its environment to pull itself together and keep itself “alive” and that creates a conscious energy, or what we refer to as a ghost. So the more energy is available, the longer it can spend and draw in more having left it with more memory. The stronger the energy, the stronger the conscious energy. The energy that’s available in the environment could be electric, electromagnetic, electrostatic, electrochemical or even nuclear.

This idea that Jason Sullivan came up with can be applied to people, animals and other sources of energy. Based on Sullivan’s experience with people especially those who have had an “Out – of – Body Experience” (OBE), and what happens to these patients during the time they were unconscious or chemically induced for a major operation is very interesting because they tell the same experience. I’m sure you’ve heard from other people, or seen it from movies.

So, what Sullivan learned from these patients during the time that they were unconscious is that, they were floating out of their bodies (during a surgery or while their body is shut – down) and they were leaving the room and some people even described that they were in the roof or sort of overlooking the whole room and have a bird’s eye view of everything to which they can see it all happening at the same time. The amazing thing that Sullivan discovered is that these patients while having these paranormal experiences is that they still felt tethered to the body or attached to it like a balloon. They float, they can see everything but they were immediately drawn back in to their bodies. So from there, according to Sullivan, there’s no difference when it comes to an unconscious person having an out – of – body experience to a ghost because the energy signatures are the exact same thing. It’s both consciousness floating around but the only difference is that the conscious energy of a ghost is not attached anymore to a living body.

You see, we are bio – chemical electrical machines. Your consciousness develops from the moment you were born, it has self – awareness and it will strive to survive. The real question is when a conscious energy is created, how strong can it be? And how much consciousness or memory can it retain?

In a conscious energy situation where you are performing an electronic voice phenomenon sessions trying to communicate with a ghost; in theory, electronic voice phenomenon is when the ghost tries to communicate with us using the electromagnetic spectrum because that’s where all the energy frequencies generate. However, it’s often limited to its responses and that’s probably because the investigator is not asking the right questions, or perhaps when that consciousness is created, it only takes in all that it can but it might not take in the answers to the questions we ask.

This is why I highly encourage you to be broad and not have to ask only a set of questions, sometimes you have to talk and see where that will lead you. So basically what the conscious energy theory explains that the more energy available, the more the consciousness has the power to reply. Sometimes it’s very little and sometimes it’s very powerful. It will also depend on how much energy it gathered for the first time it was created or as it was being created, the more energy it already pulled in, it may be able to interact with its environment.

People who have had paranormal experiences sometimes describe seeing a “black shadows.” This black shadows moves across the walls in a smooth and sleek way, and it is visible to the eye. Sometimes it is compose of dust or particles from a debris. So for instance, we have a conscious energy that’s electromagnetic, then it would appear like a dust – cloud as it will pick up fine particles of dirt and debris and as it would move along you will see a black shadows.

This is why paranormal investigators use night vision cameras during a ghost hunt because of the electromagnetism that you may have static discharges as a conscious energy tries to move in its environment. With those black shadows moving around, it’s very possible that this conscious energy of ours is a electrostatic but it’s no different than any other ghost, it just has a little bit more power and perhaps quite stronger, and because of that its electromagnetic field is strong enough that it’s collecting dust, dirt or debris. Again, this is all part of paranormal philosophy. As Jason Sullivan stated, it’s all part of a theory as it lays the foundation for a much deeper understanding of the paranormal world.

There’s another theory that Jason Sullivan came up with which is truly fascinating. It came from the concept laid out by an anesthesiologist named Dr. Stewart Hammeroff. Hammeroff had a scientific theory called the Quantum Consciousness. He referred to the brain as a quantum computer but more importantly, he talks about the knowledge and consciousness that always exists in one’s reality – mapped environment. It’s a three – dimensional image that surrounds us all the time and due to entanglement, it’s always available to be grasps and pulled back in just like what we’ve talked about in the OBE earlier. 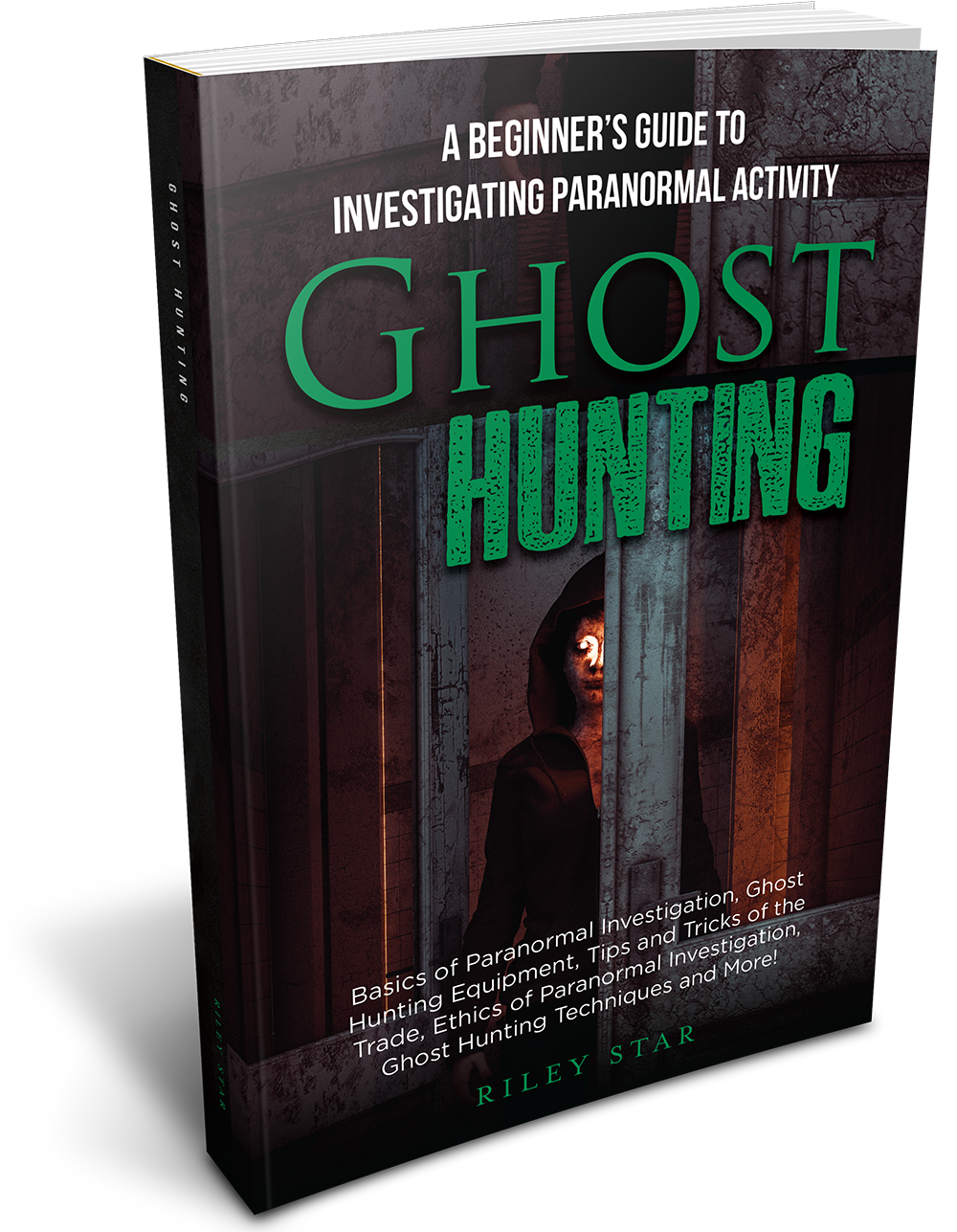