► Chapter 1: Paganism as a Concept

► Chapter 5: Developing a Relationship with Deity

Chapter 1: Paganism as a Concept

Critics of those who choose to follow ancient spiritual traditions use the term “paganism” as if it refers to a single religion or body of belief.

Such usage is inaccurate, especially when the word “pagan” is employed as a means to contrast every other philosophy as “wrong” when held up against the one “true” path. 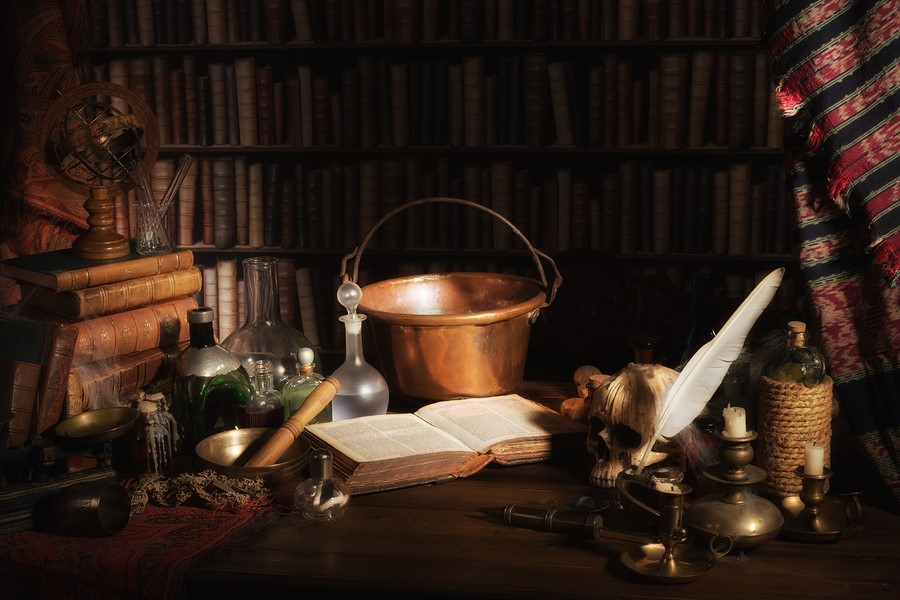 Of course, that path in the Western world is the Christian faith, which I in no way mean to disparage or to denigrate. To pagans, no path is more valid than any other.

My way may not be right for you, or yours for me, but if we are ethical pagans, we respect each other’s spiritual position without judgment.
And we must extend this tolerance even to those who criticize and condemn us – including Christians.

Clearly to be pagan is to be “not Christian,” but that does not mean that pagans worship the devil, the dark side, or any other characterization of the force of entropy and negativity in the world.

Behaving badly toward Christians, however, will do nothing to dispel their negative mindset or to validate our own ethical position. In all things we get back in equal measure that which we give, therefore tolerance even in the face of censure is essential.

If you are a Christian reading this material, it’s important for you to understand that pagans do not see the world as locked in a struggle between the forces of good and evil. It is simplistic and inaccurate to assume that if a person does not worship the Christian God, they must therefore worship the Christian Satan.

Since pagans do not recognize the Christian belief system, such an either / or scenario is not possible within the confines of our faith.

Pagans of all sorts are highly ecumenical in their approach to being in relationship with Mother Earth and, in fact, with the Universe itself.

Deity is immanent in all things, including each of us. All paths – including Christianity – are valid and demand out respect. The greatest spiritual exercise lies in finding the way that is right for you. Never allow that choice to be dictated to you and never attempt to dictate it to anyone else.

Offering a comprehensive definition of paganism is not as simple then as it might appear on first blush.

Given the constraints of language it is impossible to explain paganism without referring to the advent of Christianity. Without the rise of the Christian religion, no other faith would be referred to as “pagan.”

Understandably to many pagans, that fact alone is offensive, but given how the words are used in our language, it is fair to say than any religion that is not Christian is pagan. (Presuming you approach the subject from the dominant Western perspective of Christianity.)

In order to blunt that potentially offensive definition, the best we can do is settle on the fact that a pagan, or more accurately, a neo-pagan, is someone who is inspired by the old religions that existed before Christianity.

It’s best to regard the distinction as chronological rather than qualitative.

Also, to further clarify terms, I will use “pagan” and “neo-pagan” interchangeably. There are those purists who would prefer the word “pagan” to be used only in reference to the old religions, and “neo-pagan” to refer to the renaissance in pagan spirituality evident from the 17th century forward, but for the purposes of this text, I find that distinction overly confusing.

We must also consider the matter of capitalization. Many pagans feel that the word should be capitalized to accord their spirituality equal respect with other religions like Christianity that are consistently capitalized in written texts. Personally, I find this to be a trivial matter, and will, again use both forms interchangeably.

Finally, it’s important to consider the use of the word “religion” itself. To distinguish paganism from other faiths, it must be emphasized that pagans recognize the ascendancy and divinity of nature.

We are discussing a strongly earth-based spirituality. Pagans often have a problem with references to their belief structure as a “religion.” The world implies a degree of organization, structure, and dogma that simply isn’t present in the pagan world.

For this reason, many practicing pagans prefer to have their path described as a “philosophy” or a “way of life” rather than as a “religion.”

At best, “pagan” is an umbrella term that refers to any one of a number of belief systems that reach back beyond Christianity to an older way. My use of the term “religion” in referenced to paganism is purely utilitarian.
I do not mean to suggest that any of the spiritual paths we will discuss is chiseled in stone. Again, all pagan faiths accommodate the sanctity of the individual journey as it is shaped by a person’s life experiences.

In fact, language is one of the greatest challenges in discussing paganism. For instance, it would be fair to say that witches are pagans, but not all pagans are witches.

These distinctions rapidly deteriorate into a slippery slope of misunderstanding and obfuscation.

Some General Statements About Paganism

The pagan worldview has been described as one that relies on a belief in magic, which is a common if fuzzy understanding for the layperson.

This is true, in part, because paganism has proven to be an excellent source of plot material for epic fantasy fiction. This fact does not, however, negate the accuracy of associating magic with pagan spirituality.

Most pagans do believe in the practice of “magic” as a further means to refine their understanding of and relationship with nature.

Using this as an example, some general statements can be made that are valid for most pagan belief systems.

With some variation in the names of the associated events, the pagan calendar follows the Wheel of the Year, which includes:

It is common for pagans to have some form of ritual dress, often long robes, and to use ritual adornments and tools with symbolic significance.

These may include knives, staffs, and wands among others. Many pagans have body modifications like tattoos and piercings that are also an expression of their spirituality.

Paganism is not, however, a one-size-fits-all endeavor. Many pagans live as solitary practitioners in harmonious relationship with gods and goddesses of multiple traditions with whom they feel a close affinity.

These spiritual seekers find comfort and guidance in rituals, symbols, and objects of their own making and design. 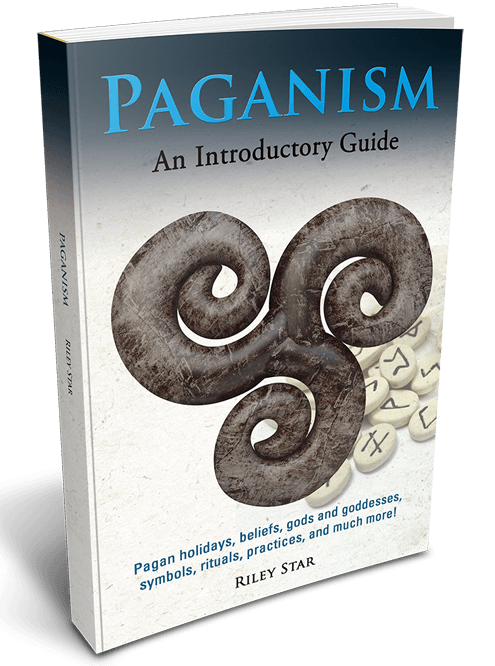