► Chapter 4: Tips in Memorizing Your Deck

► Chapter 5: Numbers and the Major Arcana

► Chapter 9: Reading a Tarot Card for the Day

► Chapter 10: Putting It All Together

Chapter 1: The Art of Tarot 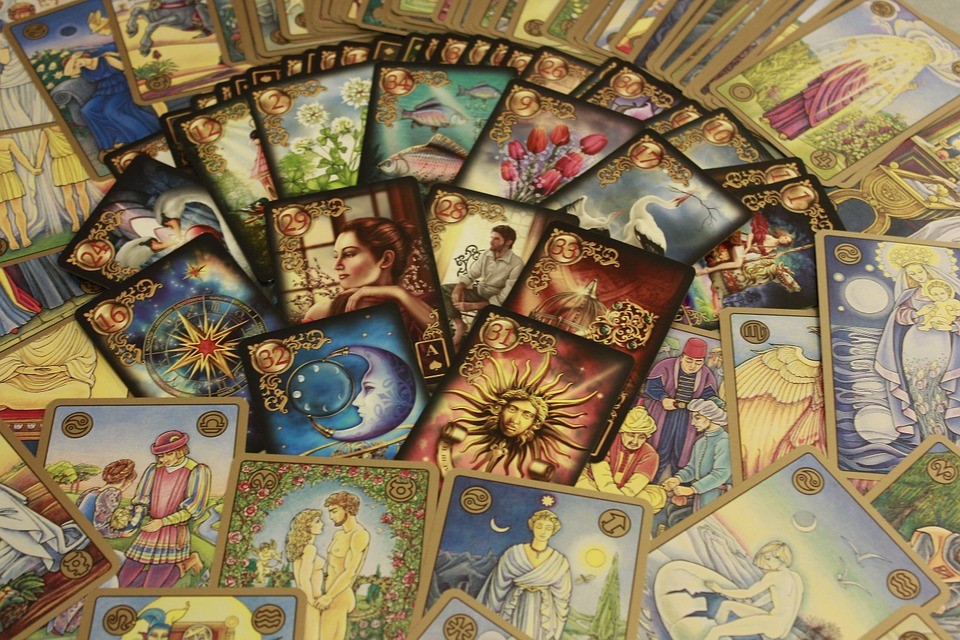 So let’s get right into it! “How can a deck of cards tell a person anything about anything?” This is the common question that people asks for many years since the ‘art of tarot’ was invented. And while there’s no exact or proven based answer to this question, it makes you wonder why despite of that, there are still a lot of people who are willing to study this field, become experts at it, and even make a living out of it. Why there are still people out there who are willing to draw out cards, believe in what the tarot readers tell them, and believe in the power of the colorful yet sometimes disturbing imagery depicted on the cards and relate it somehow to every area of their lives? I mean it’s just a photo of something – and it’s just a piece of card! How can it possibly tell you anything? The weird part is that more often than not these cards somehow do tell what a person is currently going through and sometimes it also shows a glimpse of the future. How does that happen?

Perhaps, the question is not how, but why. And the funny thing about the ‘why’ question is that it’s one of life’s biggest mystery. That even if you get to the bottom of it, there’s no answer that will satisfy your curiosity or there’s no answer that will make sense. Sometimes you just have to trust in something and not question how it happens. It just is. It’s like life – it just happens.

For me, this is how everyone should approach tarot; you have every right to question the methods, the meanings, the cards, the readers, the ‘energies’ or whatnot but at the end of the day it’s what you believe in, it’s your personal ‘why,’ it’s about your intuition – you don’t exactly know but you just do. This is why tarot in itself is an art. It’s a free form, sure there are some guidelines and rules on how one should interpret or read it but there are no standards of what is right or wrong, of what is positive or negative. It’s not black and white. It’s not absolute. It’s about belief, intuition, trust and perhaps it’s all about having faith – faith in what the cards are possibly telling you, faith in the tarot reader that will send you the message, and faith in yourself that will ultimately decide your life’s fate.

History and Origin of Tarot

Tarot’s origin is also a mystery in itself because there are no proofs of where it originally came from, how it was invented and for what purpose. Many historians believed that it came from Italy around the 15th century and were only used as a simple cards game. Wealthy people who patronize the game commissioned artful decks that some of which have survived to this day. One example of an early version is the Visconti – Sforza deck which was created around 1450.

Around the 18th century, it was believed that scholars discovered the tarot decks and became fascinated by the cards’ imagery. These people realized that the images depicted on the card could mean something ‘powerful’ and it’s not an ordinary deck. These scholars possibly created the art of the tarot card reading because they’re the ones who connected the cards to various fields including Hermetic philosophy, alchemy, Egyptian mysteries, the Kabbalah and other mystical systems. The tarot card reading became more than just a game during the turn of the 20th century, at one point it even became a practice in secret societies one of which is the Order of the Golden Dawn. As time goes by, tarot eventually became known worldwide and many types of decks as well as layouts were created and developed.

Tarot cards today are used as a tool to connect to oneself, the world and the divine. The art of tarot reading has three elements – the seekers, the readers and the tarot cards. Once it is shuffled and drawn, the chosen cards will be laid out in a pattern called the spread wherein the positions have meaning as well. The tarot reader will then combine both the card’s meaning and the patterns to hopefully shed light or give some answers to the seeker’s queries.

We may never know the true origin of the tarot cards, how the scholars drew meaning from it or how people over the years have developed a system for reading but just like any other types of techniques developed that concerns our unconscious minds such as meditation, psychotherapy, and visualizations, tarot is just another tool to explore one’s mindset. 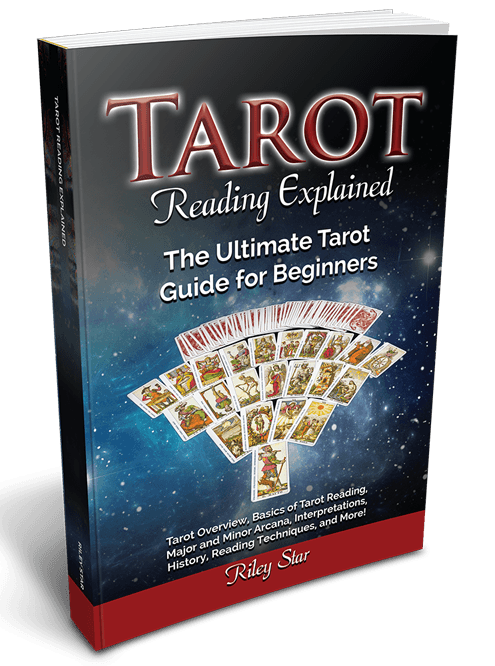