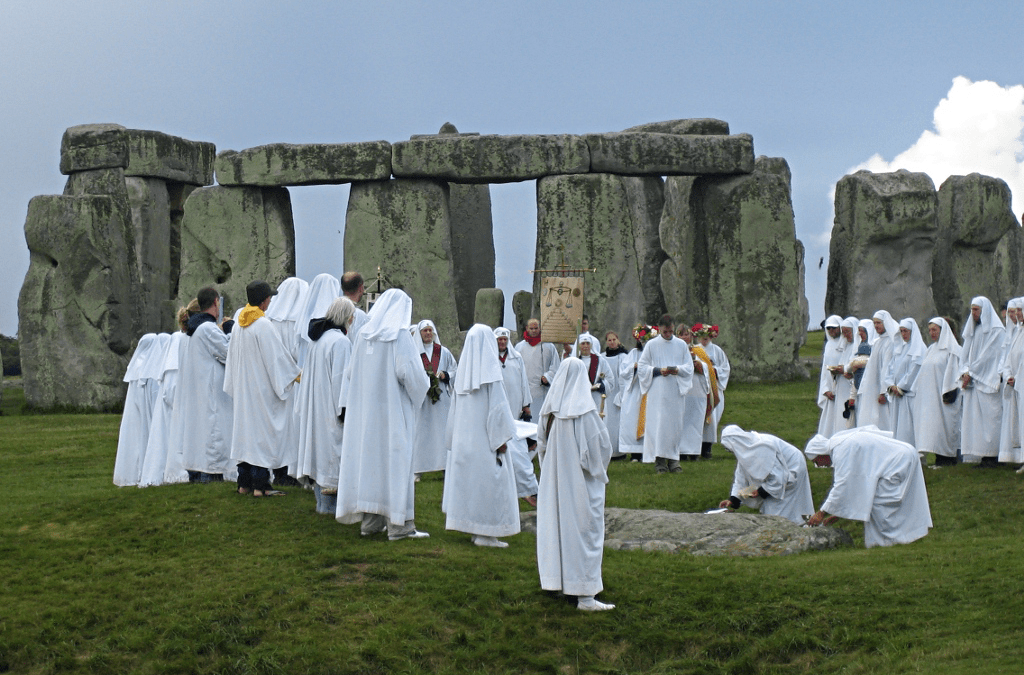 The Wiccan Beliefs and Practices, a Brief Overview

New Age Wicca has evolved significantly from its original roots, resulting to variety of beliefs and practices. But despite of the wide diversity and pluralism in the Wicca community, Wiccans still value the same principles derived from Gardnerian Wicca, some of which includes:

This is what makes the philosophy of Wicca very similar to the New Age Religion supported by United Nations and many of its members, leaders and NGOs. Divinations techniques like astrology, candle magick, clairvoyant or psychic reading, tarot cards, runes, I Ching (derived from Chinese Taoism), among other occult practices, are not just common, but even encouraged by many groups.

Much like in Hinduism, Wiccans believe that the serpent represents eternal life, power and female spiritual awakening. Some symbols used in Wiccan tradition derived from other traditions, which include:

New Age Wicca differs from one group to another, and of course, they differ greatly from place to place. However, all of them follow the main tenet of Wiccan tradition they call the “Wiccan Rede”, which says “And it harm none, do as ye will”, which basically says, as long as it doesn’t hurt anyone, including yourself, do as you will.