Home » Druidism » What are the Ancestors of Druidry?

What are the Ancestors of Druidry? 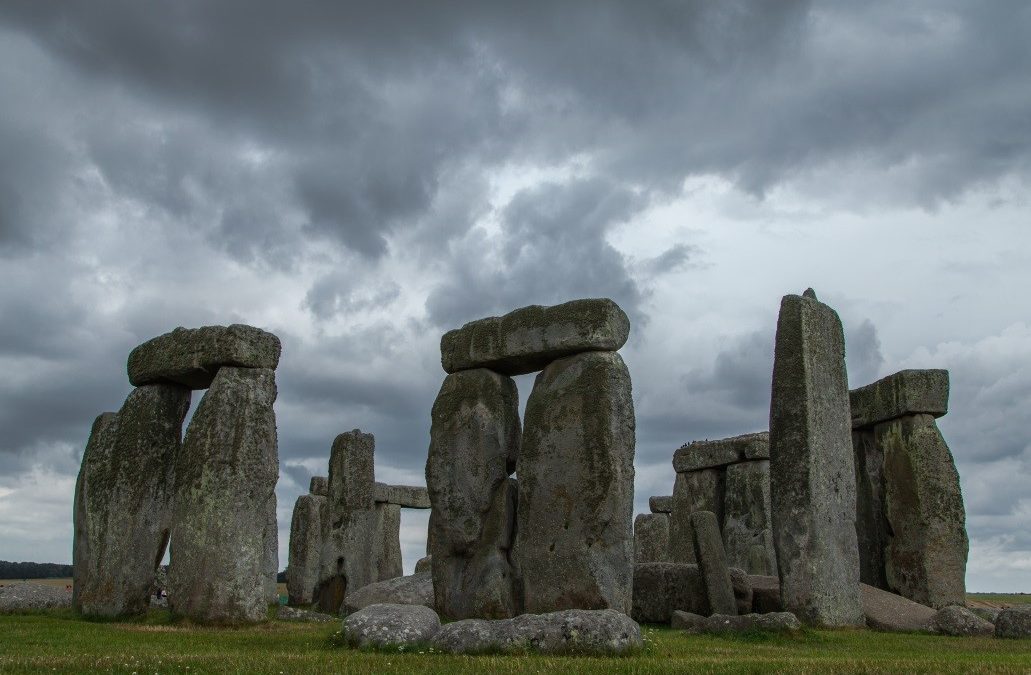 Generally, the prevailing consensus of them is that they were a highly regarded group of people amongst Celtic tribes of Scots, Ireland, Britain, Gaul and other parts of Europe and possibly Asia.

There are theories that suppose that ancient Druids share ancestry with Eastern beliefs; perhaps this is because they were the only Western movement at that time who believed in the reincarnation.

They are known to be worshipers of nature who went into oak forests to carry out many of their rituals and ceremonies. Druids are set apart from many of the Western religious beliefs in that they are believers of reincarnation. Druids were a highly revered group of people who had divine connection to the natural world who believed that souls were immortal and that the death of a person did not mean the end of that being but a new beginning in the form of another person. Druids believed that once the mortal body dies, the soul or spirit of that person is reborn in the persona of another in the form of a baby or another life form.

Druids subscribed that we exist on two planes. The one we are in now, and the Otherworld, where souls go after their time on this physical plane. They believed that the soul continues to live a life in the Otherworld then dies to be reborn again, back into the physical realm. This is how the Druids believed the cyclical process of trading lifetimes is. During the ancient days Druids were revered as wizened elders of the tribe, they were the link of the people to the gods.

Druids were known to go into oak forests, or would carry out Druidic rituals and ceremonies around oak trees. But one of the many beliefs that the Druids subscribed to and one that we non-Druids have in common is our reverence for those who came before us. In most cultures, whether that is of Western of Eastern origins, one thing that commonly binds us is our innate reverence and respect for those who have gone ahead.

The ancestors of Druidry were the keeper of truths and the walking wells of wisdom and knowledge for the tribes. They were highly respected individuals who came from prominent families of the Celtic tribes who, under tutelage, learnt the wisdom of nature and who linked the tribe members to the gods.

The ancient druids were an order of priests who took care of the tribe and their country. They were the ones who intervened when sacrifices needed to be given up to appease the gods or to influence an event or a situation. They are the special order of people who is able to link man with gods. As caretakers and keepers of wisdom and truths, they were restricted from writing anything down and passed down knowledge to initiates through rote. Only after one has undergone prolonged tuition and probation can he be called a Druid and even after that is sworn to faithfully retain the secrets and mysteries of the movement forever.