Home » gallery » What Are Runes? 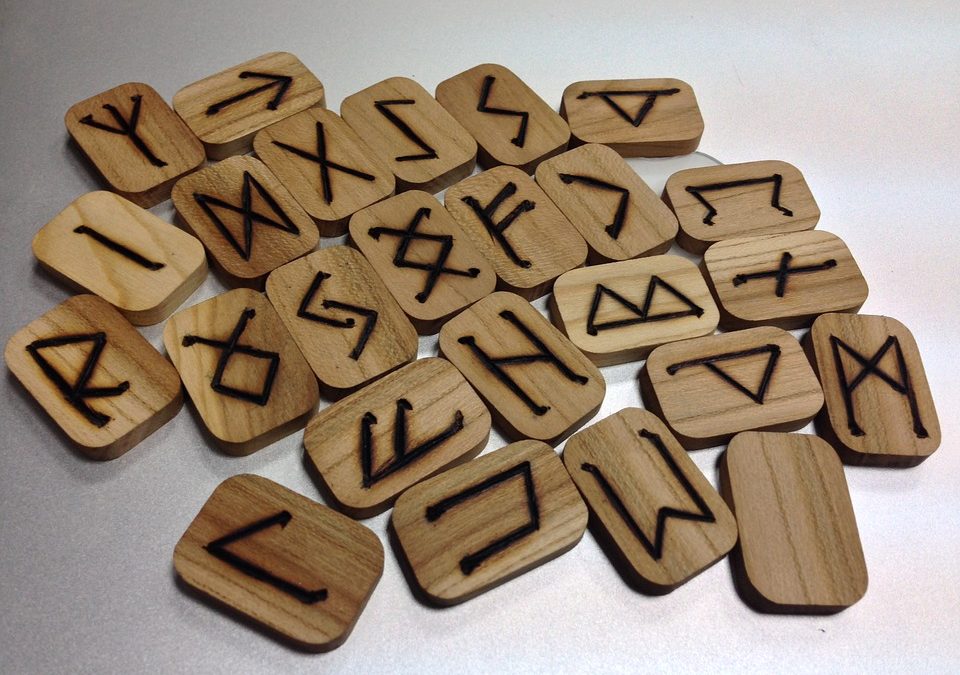 What are runes? Runes are used in various ways but today it’s a tool that can help us understand more about ourselves, and enables us to tap in the energies within ourselves. There’s nothing to fear because it is just a system and not some form of supernatural oracle or a cult that needs some form of sacrifice like what you mostly see on TV. What are runes? The runic alphabet is only meant to guide you through your journey to self – discovery and also serve as a tool to help you achieve self – development. The runes can function as both a tool and a teacher. In this article, you’ll learn what are runes?

What Are Runes: The Art of Runes

According to ancient and modern – day rune masters, rune stones carry some form of strong healing energies in the form of vibrations that can help heal and protect the owner and also help them in their financial lives. What are runes? One of the most important things to remember is that the art of runes is not a game or a toy therefore it should be taken seriously.

What are runes? For those of you who have seen or read the book called Lord of the Rings, runes were suggested as implements of power, and in reality it is true since ancient Vikings regarded it as such.

It has its own folklore and is a subject of mystery for some but it’s something that should be respected not feared or even regarded as a joke. It should be cared for like how tarot readers or fortune tellers care for their cards or stones. You have to thank these powerful tools after using them and make sure that they are properly cared for so as not to lose its essence.

Runes can be used in different ways but mostly it is now used as a means of altering the current alphabet that we have in order to provide alternative lettering or even meanings of our names.

You might often see it used as an amulet to provide the owner some sort of positive energy. The letters of the runic alphabet are often times used to change names for people who feel like their current name has some form of negative energy. Runic alphabet is also seen engraved in swords or shields during the early times for protection and also for healing.

Rune stones or the runic alphabet can also be linked in numerology as the Vikings believed that the numbers 3 and 8 have certain magical powers.

Runes are known to be linked to other art forms like astrology and various elements such as earth, fire, water and air. It is also linked with the symbols of love.

Some historians also think that the runic alphabet have some form of resemblance to Zodiac signs and glyphs of ancient Egypt. Rune stones can also correspond to the planets.

Aside from all of these, it is also known to have strong links to Tarot reading and I Ching (which is the polarity of symbols).

The great thing about the art of runes is that even though it’s an ancient system lost through time, the principles guiding it are not outmoded and it is as relevant today as it is during the ancient times. Aside from the alphabet, it’s linked with systems of numerology and also color.

The runic is a set of symbols and alphabet that are carved into objects like stones, woods, and caves for magical purposes.

Some rune masters believe that the word rune came from the ancient German word called raunen that also has different meanings including to carve or to cut.

Only for the Educated

When you look at the runic alphabet, you’ll mostly notice that it is a series of straight lines that forms no ellipses or even curves which is quite obvious that it will fit the kind of intelligence level of the early man. During the ancient times, the only people who were taught to write or carve symbols are those who are rich or someone from a powerful family. One is considered educated if they know how to write and understand the alphabet and symbols.

Odin: The One – Eyed Chief

Historians have various theories of where runes or runic alphabet originated. According to folklore, it is older than the New Testament or way before the time of Jesus Christ. It is linked with Odin, the one – eyed chief god, who is also known as one shape – shifter and was believed to have many disguises. It was believed that Odin gave up his eye as an offering to the gods, and in turn he was allowed to drink from the Fountain of Wisdom which is why he has abundant knowledge.

Odin came from an old Norse word which means ‘spirit,’ and is someone equivalent to the Greek god Hermes, Egyptian god called Thoth, and the Roman god Mercury.

Tree of the World

The story of Odin has a strong runic connection because he is believed to be someone who wanted to understand life and death, and someone who thirst for knowledge. He wounded himself with his sword and impaled himself in a tree called Yggdrasil or commonly known in other alternative religion as Tree of the World.

What are runes? According to the story, Odin stayed under the tree of 9 days and 9 nights without basic necessities like food and water. He eventually found enlightenment, saw the stones, and carved the runic alphabet that ‘came from the gods.’ He wrote Poetic Edda that comprises about 39 poems.