Home » All About Runes » What Are the Uses of Runes? 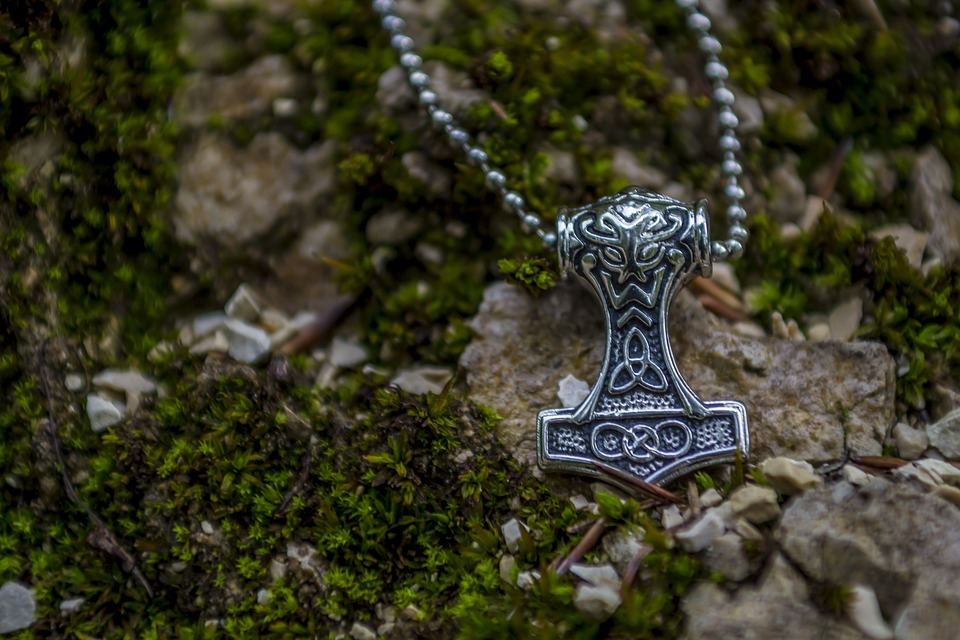 What are the uses of runes? The earth element is associated with anything solid and is mostly concerned with what’s going on in reality. For instance, the rune called Eihwaz is an earth rune.

The Eihwaz is also referred to as the ‘Rune of Death’ because it is linked with a yew tree which has poisonous qualities. Other runes that are linked with the earth element include Uruz, Othila, Isa, Wunjo, Jera and Berkana. In addition, Jera, Isa, and Eihwaz also have some links to the New Moon.

What are the uses of runes? Kaunaz rune is one example of a water rune and even though it is related to bonfires it doesn’t equate as a fire element. Vikings regard bonfires as a representation of the physical light in the darkness. For them it also symbolizes enlightenment, emotions, inner knowledge and intuition which is why the element is water.

However, some rune masters disagree to this and just kept Kaunaz associated with the fire element. Other runes that are linked with the water element include Lagu, Raido, Gebo, Perth, and Ing. Hagalaz rune is linked with ice which is why it’s also appropriate for this element. In addition, Gebo, Raido, and Kaunaz also have some links to the Waning Moon. However, Raido and Gebo are also associated with the air element.

An air rune called Ansuz is strongly connection with chief god Odin who was the one who discovered the runes in the Tree of the World. Vikings consider Odin as a source of language, inspiration and also knowledge, runes is his way of communication.

The Ansuz rune is also related to the divine breath, to the intellectual power, and to the air element as well as to one’s thoughts. In addition, Berkana, Ehwaz, and also Teiwaz also have some links to the Waxing Moon. Algiz, Mannaz, and Sowelu are also part of the air element. However, some rune masters also suggest that Ansuz is more related to the water or fire element and not air.

Dagaz is an example of a fire rune and it’s also related to the dawn of the world since it was believed that the earth is born in flames. The Dagaz rune is considered is something that can’t be destroyed. It’s also associated with light and the rune is said to be a source of illumination.

It is a sort of protector and a guardian to harmful or destructive forces. However, the Dagaz rune is also associated with the air element which is why it is also known as an elemental duality.

In addition, Fehu and Othila are also under the fire element and have some links to the Full Moon and also with the earth element making it a form of elemental duality. Eihwaz, Thurisaz, and Nauthiz are also a fire element. It’s important to note that the Eihwaz rune belongs to all four elements.

One of the main uses of runes during the time of the Vikings is for protection and healing. The great thing is that it is still carried on in present time. The students of runes in present time usually carry stones with runic carvings whenever they go to say their doctor or if they need to visit someone at the hospital. It can be compared to a student carrying lucky gemstones or crystals if they wish to pass an examination.

Healing runes are also referred to as Lim runes. These are symbols that were carved in the leaves or bark of what is believed to be a ‘healing’ tree.

Later in this article, you’ll learn some of the healing runes or rune stones used to aid illnesses in different parts of the body. This is only for your information but if you wish to try it, we don’t see any reason why it shouldn’t be tried out especially if you are someone interested in studying the art of runes. We do suggest though that you shouldn’t abandon the prescribed medication of your doctor regardless of whether you’re using rune stones, herbs, crystals or other similar magical materials.

Remember that these things can only help you in healing and perhaps creating a more positive energy vibe for your body and that it is only complementary and not an alternative. Runes in particular are mostly used for meditation so that it can help you heal of whatever it is that you’re complaining physically. It’s also best that you carry with you at all times a rune item and wear it like a jewelry or amulet so that it can reinforce its healing powers.

What Are the Uses of Runes: Healing Abilities