Home » Ceremonial Magic » How to Do Banishing Rituals

How to Do Banishing Rituals 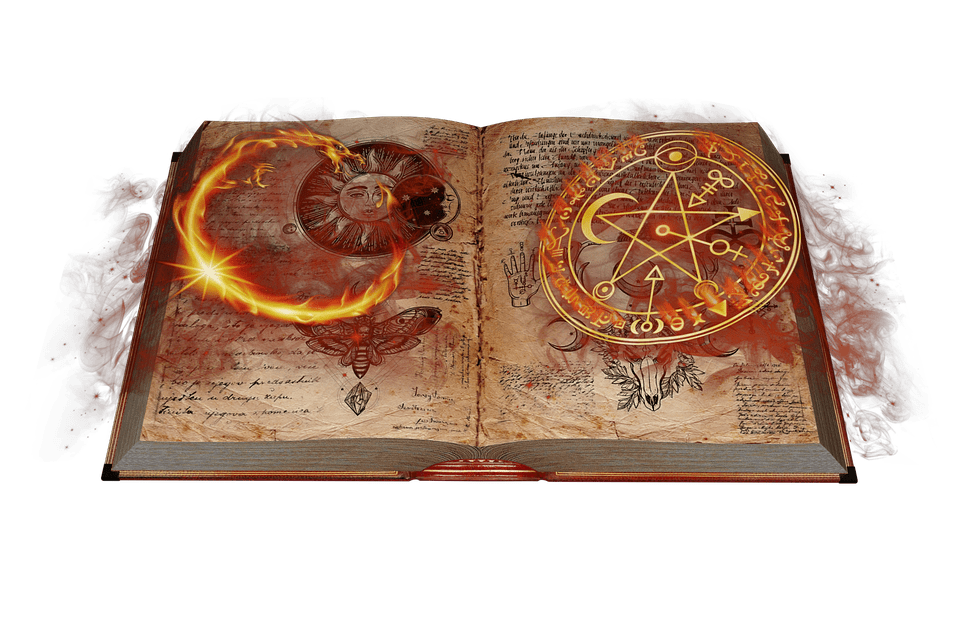 How to do banishing rituals? When it comes to healing, mild sickness may only need a treatment or two as compared to serious or major illnesses which would need healing treatment for a certain period of time. It’s also important to note that psychic healing is best combined with medical treatment. It shouldn’t replace medicine, hospital treatment, and a physician since the physical world is also involved when one is ill. In this article, you’ll learn how to do banishing rituals?

How to do banishing rituals? Of all the basic techniques, creative visualization as you now know is quite the easiest to apply. When using creative visualization, the magician should first start by imagining that the person who’s ill is getting better or completely healthy. It’s also advised to use different colors found in the aura chart that would help in the psychic healing process (you can try bright apple – green, white, or rose pink).

This method can also be combined with yoga wherein one can feel the energy from the solar plexus chakra. When doing absent healing, it’s best to arrange a time or schedule of the treatment beforehand. You can do this by asking your subject to sit back while his/her eyes are close, and just be in a receptive state of consciousness.

The main function of a banishing ritual is that it provides psychic protection to the magician and to the subject. It can also help in healing since this ritual can form a protective barrier against negative energies or malevolent forces. The psychic barrier that banishing rituals bring about can be created to let a desired force or constructive energy enters with the exclusion of unwanted forces. This is why this banishing ceremony is one of the first and most essential steps if you’re going to perform any formal ceremonial magic.

The magician performing the banishing rituals must use a ‘magical weapon’ like a ceremonial want, knife or even one’s index finger in order to draw the pentagram at the four directions or so – called cardinal points. You’ll also need to chant the Hebrew names of God while doing this.

Below are the basic steps of the banishing ritual. Do take note that this can vary depending on what kind of magical system or philosophy you’ll be using. This is sort of the general way of how one can do it:

Hold your magical weapon while you are facing east. Then, straighten out your arms in front of you.

You’ll need to use the full sweep of your arm in order to draw the pentagram in the air.

Make sure to do the following instructions by starting at the lower left while sweeping your weapon to the right as described below:

Start by sweeping your weapon at the following approximate clock points:

While you are swaying your magical weapon at the points described above, you’ll have to visualize the lines it creates forming a white vibrant start floating before you. You need to project energy for you to do this to achieve a floating five – pointed start that’s gleaming. Visualize all of this as vividly as possible.

The next step is to energize the star further through piercing its center using your magical weapon while saying these words: “Yod – He – Vau – He” in a tone that’s slightly lower than your normal voice.

After doing this, you need to turn slowly to the next direction or cardinal point in sequence right after doing this ritual facing the east: South: Chant “Adonai Tzaboath”; West: Chant “Eh – Ei – He”; North: Chant “Agla.”

As you turn to the next cardinal point/ direction, your arms should still be extended in the same manner. Then visualize a white line connecting to that cardinal point. Trace a similar pentagram at the clock points as mentioned above, and repeat the procedure while chanting the appropriate words assigned to the particular cardinal point.

After doing this, you should complete the white line that is drawn back to the center of the eastern side of the pentagram. It’s also important to note that the cardinal points/ directions should be in a clockwise order because if not, the ritual will have a different function.

The result of the banishing rituals should be a huge bright white pentagram that is floating at the four directions/ cardinal points through the magician’s visualization. It must be all tied together by a bright white line. Once this is done, the magician can now imagine the pentagrams moving towards your home or a space thereby giving a protection barrier to everything within it.

Another primary function of the banishing rituals is to ward off ‘psychic attacks.’ Psychic attack happens when another person or magician consciously or unconsciously tries to harm you or cause any illness, nightmares, negative or sad emotions, accidents and even force you to do something against your own will. However, such things don’t often happen since most magicians are mostly pure – hearted people.

Do You Have Psychic Power?