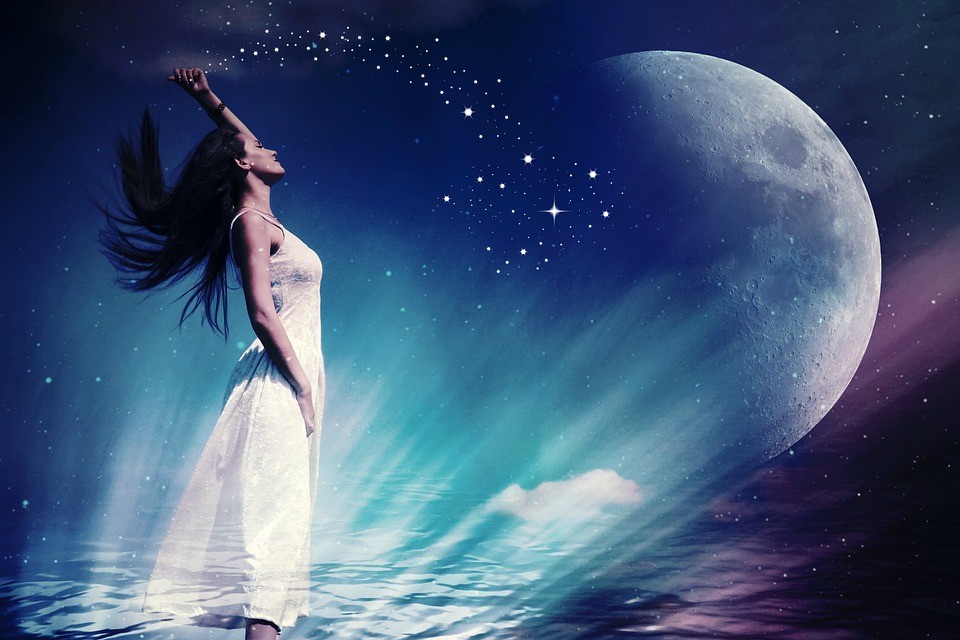 Humans are now described as physical, mental (conscious mind), spiritual (soul), and astral (subconscious) beings. And because of this it produces a four – fold classification:

Therefore, according to parapsychology, the universe can be divided into the following ‘worlds’:

Our subconscious or the astral body is what magicians call as the ‘psychic link,’ it includes a person’s intuition, psychic abilities, and magical skills. This psychic links are the things that connect us to the physical world and vice – versa.

The astral world is also known as the realm of visual imagination. According to Brenna, it can be both a state of mind, and place at the same time. This is important because most magical or psychic – related phenomena starts with the invisible, and the non – physical realm. It begins in something without the use of the five senses. However, it is important to note that when it comes to tapping into the inner self or understanding psychic phenomena, one should keep in mind that the four worlds interacts with one another.

It is not just about the astral or mental world. Energy flows and starts from the spirit to the mind, then it go to one’s astral being before it is manifested in the physical world. This is why the physical world is said to only be a projection of the ‘inner worlds’ or our other state of beings. These higher worlds (spiritual, mental, astral) is the center of a person’s consciousness.

Other terms are used by other occult groups, some of which includes the following:

How to Develop Clairvoyance?