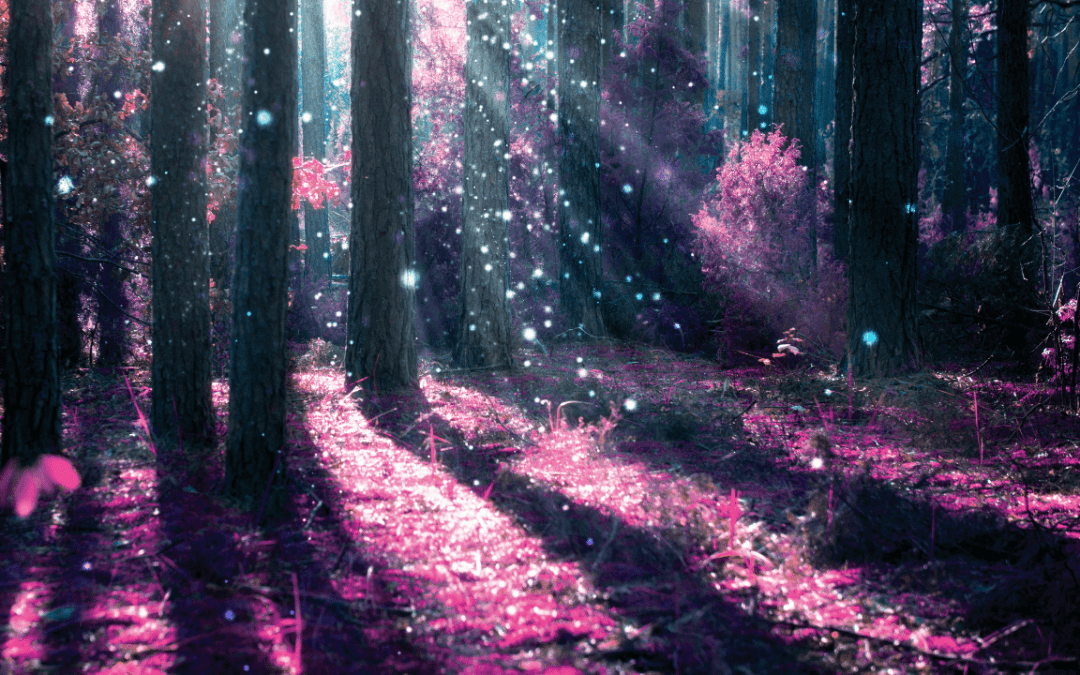 As you navigate ceremonial magic, an absolute beginner like you will have to be prepared for terminologies that are unfamiliar or are too difficult to comprehend, or you often misunderstood, these instances are common. Curious as to what words I am preaching about?

Macrocosm denotes the greater universe to which encompasses everything that exists. It refers to being whole, acquiring all the complex structures of the world or the universe.

Microcosm denotes the tiny universe, a small subset of a whole. We, humans, are microcosm as we are the subset of this big and gracious universe.

Chakras mean wheel, and they are the energy points in our bodies. They are recognized to be the spinning disks of energy that must be open and are aligned, as they coincide with the cluster of nerves, major organs, and the areas of our energetic body that impacts our emotional and physical well-being.

There are seven main chakras in our body and it lies around our spine. They all have a unique meaning and attributes that impact our whole being.

These four exist and correlate with each other simultaneously, and support each other.

White Magic for centuries has been referred to as using supernatural powers or magic for good deeds, for selfless purposes, and counteracting its opposite, black magic.

Those who practice white magics are given titles as wise men or women, white witches, white wizards, and healers.

Black Magic for centuries has been referred to as using supernatural powers or magic for chaos, harmful and destructive selfish purposes, more of evil works. It is used with the intent of destroying someone, and those with weak horoscopes are known to be easy targets.

Clairvoyance is referred to as the psychic ability of a person to see things beyond what the naked eye could see. Being a clairvoyant is perceived to have been seeing or feeling things beyond what our five senses could do, in that case, they have developed a sixth sense.

It is the air, and it is what keeps us all alive. It is the energy that is circulating to us all, at all times without fail.

It is the water, and it represents the waves of emotions and relationships at the same time the human growth and life in general. The chalice, in times of performing a ritual, becomes the receptacle of the energy and intention of the magician.

Also acknowledged as a patent disc, the pentacle refers to the altar consecration tool that portrays the element of the earth. This acts as a protective talisman, keeping us steady, and continues to guide us as we commune through various dimensions.

And it’s a wrap! Those that are listed above play a crucial role in understanding ceremonial magic better as these terms dominantly present themselves in most situations, and having a good grasp of it will essentially help you as a beginner. Having them know as soon as possible can help you navigate better and at ease.  May your journey towards ceremonial magic be a bountiful one!

What is Magic Philosophy?