Home » Ceremonial Magic » What is Magic? 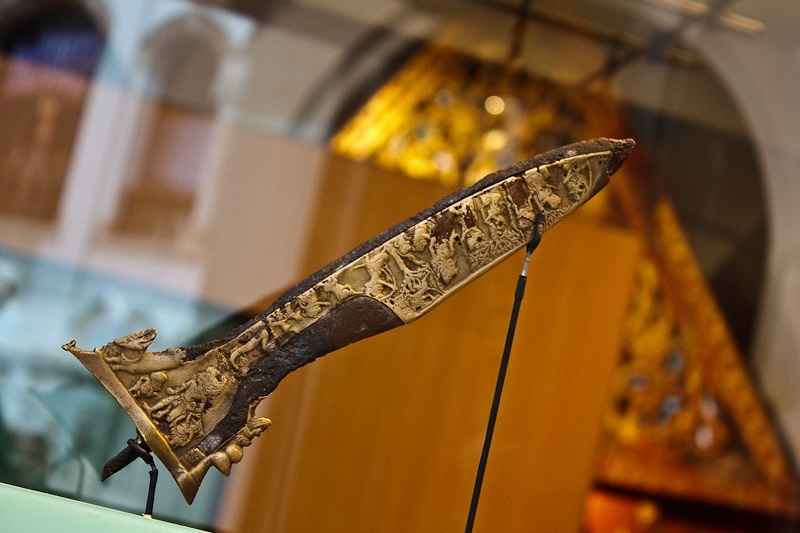 What is magic? Magic can refer to a number of forces that can influence events and effect change. Conceptually, it is broad and far-reaching, and it cannot be defined so easily. Indeed, Owen Davies, a known historian, stated that “the word magic is beyond simple definition.” What is magic? Definitions of the term have seen significant changes throughout history, across various eras and cultures around the world. What is magic? Scholars haven’t succeeded in thoroughly and absolutely defining magic.

Nature and Scope of Magic

What is magic? Magic involves various traditions and practices, and these can fall into certain general classifications, including divination, astrology, incantations, alchemy, sorcery, and necromancy. Its effectiveness is determined mostly by the condition and performance of the magicians, who draw power from unseen forces and use sometimes forbidden knowledge on how to manipulate those forces according to their will.

Divination is the magical practice of determining and revealing the hidden truths behind events. It could include foretelling the future and using various techniques such as tarot reading, crystal gazing, and consulting Ouija boards.

Astrology is a more narrow type of divination which involves foretelling the future through interpreting the position of the Sun, the Moon, the Stars, and the Planets. Astrology believes that celestial bodies guide and influence earthly events, and astrologers use this knowledge to predict the destinies of individuals, groups, and even nations.

Incantations are basically magical formula that help trigger a magical effect. They can be either spoken, sung, or chanted. It is said that words hold power, and this holds true for incantations, which could be regarded as gateways to a source magical power.

The main of goal of alchemy is to transform a material to another. This could be in transforming base metals to silver, copper, or gold. In more advanced forms, alchemy tries to discover cures for various diseases and even unlock the secrets to immortality. The most famous item in legends of alchemy is the sorcerer’s stone, sometimes called the philosopher’s stone, which is said to be a stone that grants everlasting life.

Sorcery is the practice of the dark arts or black magic. As opposed to witchcraft that involves a level of intrinsic talent, sorcery is learned magic. Traditionally, sorcerers possess wide knowledge of various poisons as well as the darker occult teachings. In the 13th to 15th centuries, sorcerers were linked with dealings with demons and even the Devil himself.

This involves communing with the dead, or in cases of more powerful magicians, actually raising the dead. This form of magic was more popular during the Middle Ages and the Renaissance, inspiring a host of works such as the Faustian stories by Christopher Marlowe and Johann Wolfgang von Goethe.

The Practice of Magic

What is magic? Current magical practices range from ancient magical arts of the Egyptians to the use of Voodoo, the Santeria, Moon Magic, Obeah, witchcraft, and modern Wiccan, among others. Each magical practice lets the user tap into unseen forces and supreme powers through unique rituals and beliefs.

Tapping into magic requires personal powers as well as the ability to balance it with heavenly and earthly energies. Before performing magic, the wielder must also have a clear, absolute idea of what they want to achieve, lest their ritual will be for naught. Strength of will is as important as innate skill in performing magic.

Spells are a major factor in performing magical rites. This involves incantations and gestures that have innate powers, or allow the user to tap into the surrounding energies. Knowledge of spells are often forbidden to the common people and are held as occult secrets; societies such as the Hermetic of the Golden Dawn upheld their own belief system and had a strict code for possessing and using this knowledge.

The power of words is regarded as an essential part of any ritual, whether it is in the magical context or a religious one. For instance, exorcisms done by Catholic priests involve Latin phrases that hold the power of casting away demons. This same principle can be observed in other faiths, such as in shamanism and in exorcisms done by Taoists.

What is magic? Magicians use a variety of instruments in order to cast their spells. The most common ones are the athame, the wand, the chalice, and the pentacle. Depending on the kind of magic they are to perform, they may also use staffs, crystal balls, gemstones, animal parts, and sacred objects. Sorcerers may use something belonging to their intended target in order to more accurately perform their malevolent rite, such as fingernail clipping or a lock of hair. Alchemists may use vials of potions and herbs to create something out of something else.

How to Perform Ritual Magic?

How to Learn Magic?