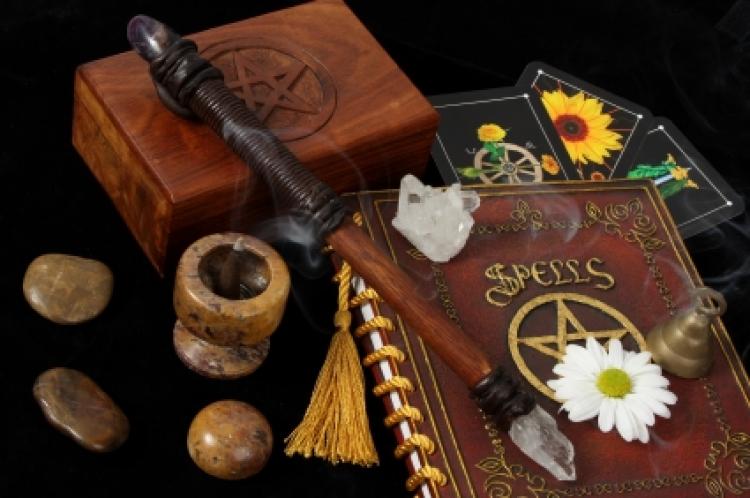 Practice makes perfect, this applies to almost everything in life, including performing spells. The better you work with the magical energies, the better the outcome will be. Spell casting is both an art and science, as it needs a perfect combination of aligning energies and intent.

In witchcraft, spells are used to channel the power of the gods and goddesses of Wiccan and initiate positive change and find resolutions for various problems. There are general guidelines to follow in performing spells, and different spells require different steps and components.

All spells also require different herbs and leaves, as these things, including other things from nature, contain magical properties. The bay leaf for example, is believed to contain tons of positive energy in it, making it one of the most common ingredient sin spells that invokes performing positive energy.

Last but definitely not the last, in performing Wiccan spells or witchcraft in general, the phase of the moon plays a major role.

For banishing spells or destructive in nature, they’re best done in the waning of the moon, as the new moon is about to wane when, when it’s dark. Examples of these spells includes banishing of negative energy, warding off destructive insects, agricultural rites, hope for end of sickness, etc.

Constructive spells such as spells for protection, fertility rites, luck, etc., are best done during the waxing of the moon, better known as full moon. As said earlier, bay leaf is an important ingredient for performing positive and constructive spells.

The dictionary defines the word consecration as “formal dedication to diving or religious purpose”. In Wiccan, it is vital to practice consecration before using any tool in practicing witchcraft. It is don’t to gain the approval of the gods and goddess for what’s about to be done. It is a form of purification and includes the use of incense, water and salt. These three ingredients stands for the nature’s five elements – air, earth, fire, water and spirit. Again, when doing consecration spells, it is important to be in a positive state of mind, as it involves the “spirit” of the elements.

When performing cleansing spells, it is important to clear your mind from distractions and light the white candle. Then, say these incantations:

“Mother Earth, Fire, Wind, Water and Spirit, I ask you to clean my body from all negative energies”

Then, light the black candle and repeat the incantations. And then light the green candle and say these: “Mother Earth, Fire, Wind, Water and Spirit, I ask you to clean my body from all negative energies. Bleesed be.”

Then, sit back and empty your mind for 15 minutes. You will feel rejuvenated and renewed after.

Free Wicca Spells to Better Oneself

Little Love Spells You Can Cast Yourself