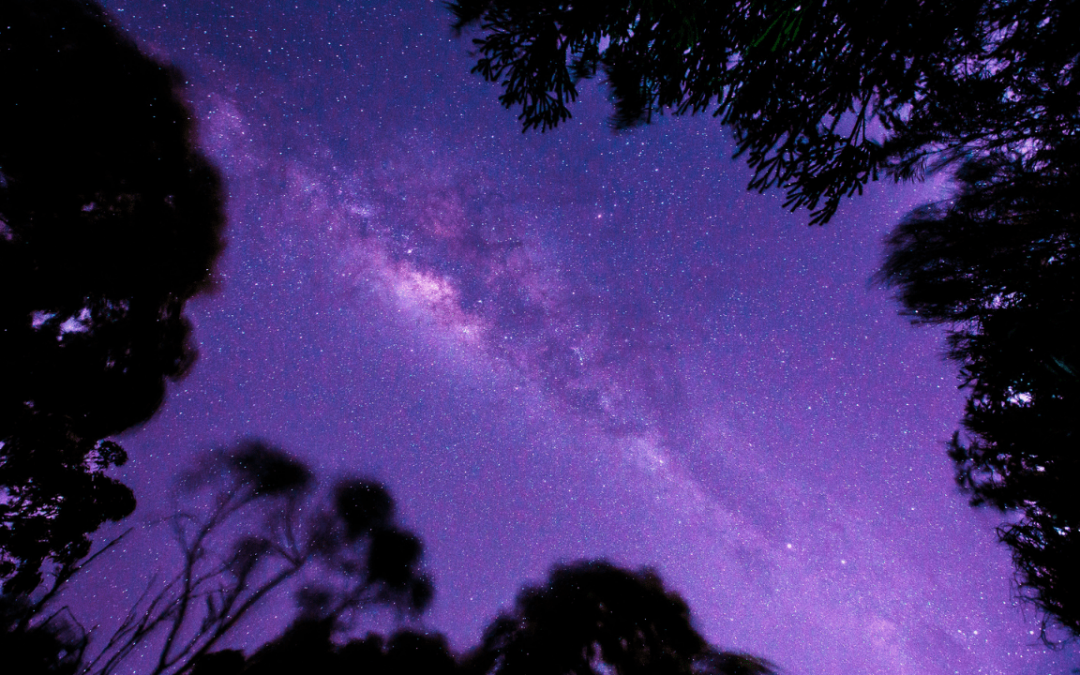 Ceremonial Magic, also known as ritual, high, and learned magic; covers a wide variety of long, elaborate; and complex rituals of magic. It can be viewed as the extension of ritual magic; and there are a lot of instances that these two that are similar.

Ceremonial magic is popularized by the Hermetic Order of Golden Dawn; it draws on such schools of philosophical and occult thinking, as Hermetic Qabalah, Thelema; and the works of the various grimoires.

If you are interested in knowing what Ceremonial Magic is; the sole meaning of it is not enough, so if you are an absolute beginner and would love to know all there is to know; to get a good grasp and understanding of it; you are in the right place!

Their purpose lies in giving the person doing it fulfillment. They can give something the person is lacking or help ease their life. In various contexts, it serves the purpose of prosperity, blessing, paying tribute, and cutting off evil spirits to exorcism, purification, finding balance; and many more.

How do you do ceremonial magic?

Before diving in, it is important to know these two terms: Microcosm and Macrocosm. The macrocosm is used to denote the greater universe which includes everything that exists while the microcosm is known to be a tiny universe just as same as us humans because we are replicas; an imitation of the universe, or the macrocosm.

The basic understanding of the best example is cited in the very bible; wherein God is the macrocosm; and man is the microcosm, denoting that the universe and humanity matched with each other.

In ceremonial magic, the one conducting it, or the magician to simply put; is the microcosm that is highly connected to the universe or the macrocosm.

So, the basic steps of ceremonial magic are

Advices for starting in ceremonial magic

Learning a protection ritual will give you the confidence to actually get started; and continue doing the craft of ceremonial magic. It will protect you, and help you do your rituals and practices right; and will guide you as you navigate your journey.

Reading about ceremonial magic is great and beneficial, but in applying it you will actually learn. A lot of beginners are having doubts about making their rituals wrong; when in fact, in those wrongdoings you actually get better and grown and doing them yourself will actually lead you to progress, instead of just stressing over making all at once in control; instead of just making fear in charge of your ceremonial journey.

Do not wait for the right conditions.

It is crucial to keep in mind that performing under non-ideal conditions is better than not performing any magic at all.

They may also fear that some is powerful in a group setting; but it certainly does not mean that solo practicing of ceremonial magic is not wrong, especially; that there are a vast amount of resources online that you can learn from.

Make sure that whatever ritual you engage with are being done regularly; it is important that you uphold the frequency of the magic, to ensure that it will work; moreover to foster accountability and discipline to you as a magician.

Ceremonial Magic is a deep and wide type of magic to exist. Ceremonial magic can improve your life in ways you cannot imagine; thus, taking advantage of it and learning, practicing, and living it can move your life in gracious and unimaginable; life-enhancing ways.

How to Learn Magic?