Home » Ceremonial Magic » What Are the Purposes of Rituals? 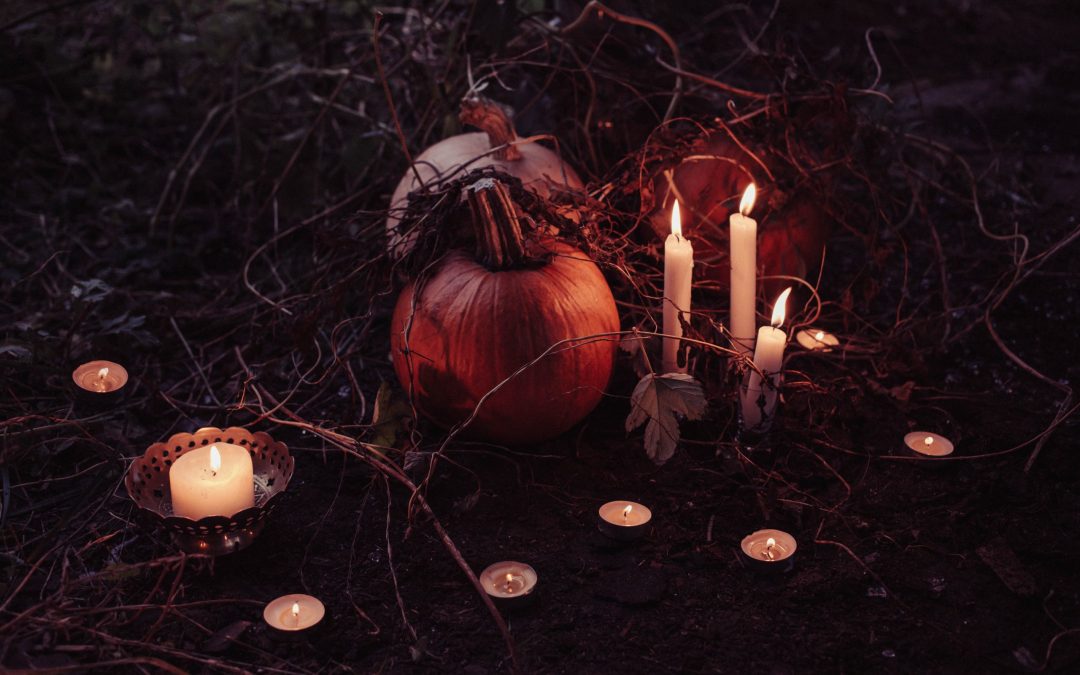 What are the purposes of rituals? The purpose of rituals in religious contexts often changes, and has indeed seen many changes over the course of the centuries. Rituals in their barest forms can be traced back to burial rites observed 40,000 years ago.

Rituals have long been linked with spirituality and faith, and thus they are observed across a number of cultures around the world. It is as much a call for the divine as it is a declaration of one’s creed.

Rituals can be used to bring individuals something they lack or to help ease daily life.  This could be placed on a societal context, such as the rain rituals of Native Americans during times of drought. The Mayans and Aztecs were also known to hold blood rituals in which they sacrificed humans (typically a virgin female) to curry favor from the gods; this could be to ask for blessings for their crops and for their people to prosper.

In a smaller scale, Voodoo practitioners also hold rituals invoking Baron Samedi, a god of death and resurrection, who was said to be able to shorten or immediately end one’s life when called upon.

In the context of Druidry, rituals also play a significant role. There are four major purposes that druid rituals serve, namely: for worship and honoring, for consecration, for blessing, and for sacralisation.

Druid rituals for worship and honoring

What are the purposes of rituals? The main purpose of these rituals is to connect with and maintain the link with the divine. Druids understand that it is our goal, as humans, to worship, praise, and honor the gods. Through these rituals, druids not only pay tribute to the gods but also call upon the ancestors and acknowledge them. Such rituals typically involve an offering or sacrifice to tend to the relationship with the gods.

Consecration rituals are performed to signify ontological change, from something normal to something that serves a sacred purpose. For example, a simple sword, once consecrated, can represent a sacral objective such as cutting off evil and warding off malevolent spirits.

Unlike the rituals for consecration which brings about a change for a sacral purpose, rituals for blessing endows a person or an object with a special gift. For instance, an ill person, once blessed, would be given a special healing force to aid in the recovery, though the recovery itself is not brought about. Animals, persons, or objects may receive a blessing.

As opposed to consecration that changes something’s state of being, rituals for sacralization brings about change in something’s context in relation to the divine. For instance, a marriage ritual doesn’t change the newlyweds’ state of being, but they have entered a divine contract in front of the people and the gods.

Religions thrive on rituals; the Catholic faith itself is the biggest proof of that. From the sacraments to the feasts, the presence of rituals cannot be denied.

Here are other examples of rituals in various faiths around the world.

Candomblé is a syncretic religion founded on African beliefs mixed with elements of Catholicism and so the followers of Candomblé dress white in honor of Oxala, the god of creation.

Taoism is built on the thousand-old tenets of Confucianism, animism, and divination. These may include incense to attract the gods and carry messages to the heavens and swords to exorcise and purify from evil spirits. Taoist priests must also wear ceremonial robes that signify their power over the surrounding cosmic energies.

What are the purposes of rituals? A part of Korean shamanism, the bongsan talchum is a masked drama ritual designed to ward off evil spirits. The performers don masks into which they are said to spiritually transform, enabling them to embody the magical art embodied by whatever the mask depicts. There are over 250 types of masks which can be used for bongsan talchum, divided into 5 major categories: totemic masks (to embody animal characteristics, such as the courage of a lion), demon masks (to ward off evil spirits), medicinal masks (to exorcise bodies possessed by spirits), spirit masks (to appease other spirits), and memorial masks (to honor historical figures, such as past emperors and kings).