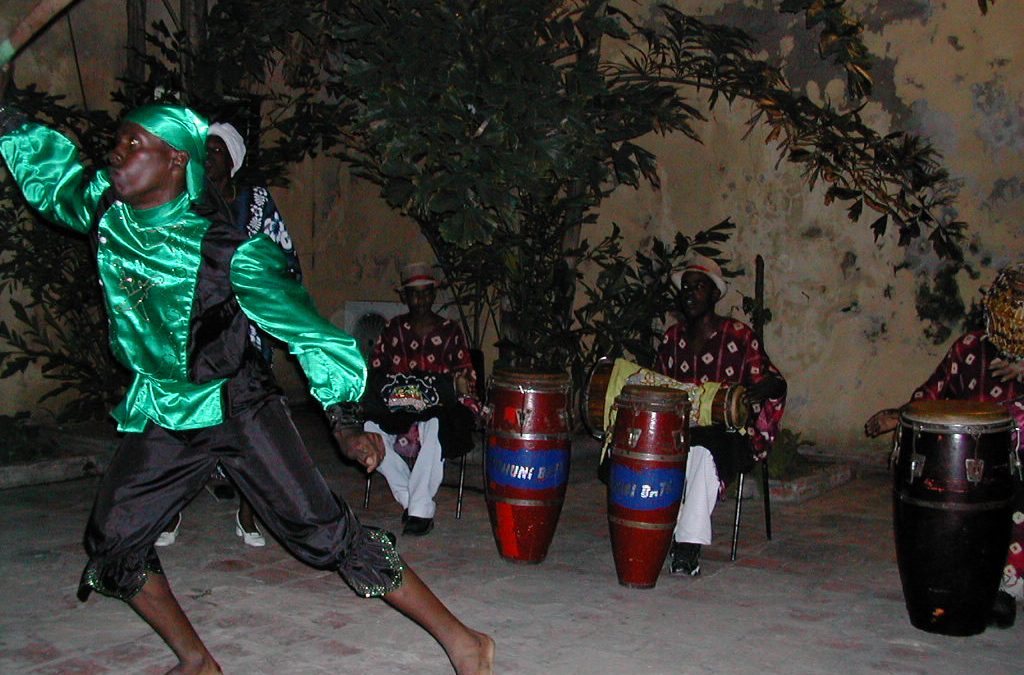 No matter how simple orula santeria is, it starts and ends with the worshippers thanking their ancestors as well as the other spirits of their dead relatives. To them, the dead are still among us on a very intimate relationship. In orula santeria, the ghost of their enemy should be something that’s feared in death, and that’s because they believe that the death of an evil spirit can bring harm, and is more powerful than those who are alive. In this article, you’ll learn more about what is Orula Santeria.

Members of orula santeria usually join as adults, and this often happens when they feel being called by a particular Orisha. Lots of people can testify that they experience some sort of life – threatening illness was the reason why they somehow became a devotee to an Orisha. To them, illness is a call from the Orisha. They treat it as some sort of crises to waken up one’s destiny as a servant of the Orisha. Initiation is a solemn and life – changing event for those who believe. The worshippers believe that this initiation unites them with their Orisha as well as the other followers of that particular Orisha that called them.

In this section, you’ll learn that brief descriptions of the ancillary spirits as well as the major Orishas. Inconsistencies and differences in geography in the names and nature of the Orishas are usually unavoidable in a religion that doesn’t have a written canon. However, it’s also the reason why diversity is maintained in Santeria and kept it alive throughout the centuries. The diversion is broken down into a few groupings:

The Catholic persona assumed by the African Deity to escape the wrath of the Inquisition.

The Day of the Week: Each Orisha has its own special day. This is the best time to burn candles, perform rites, make offerings, and also consult the oracles.

Colors and Collars (Ilekes): Each Orisha owns a collar that has a specific shape and color. The “child” of that particular Orisha must wear it around its neck. It shouldn’t be kept in the purse, pocket or worn inside their clothes. The collar should not be snarled which is why it must be properly taken care of. When they’re not being worn, they should be placed on the tureen of the Orisha. If a tureen is not available, one should carefully place it on a white cloth and neatly lay it there. These collars should not be lent to anyone. In orula santeria, Santeros or Santeras aren’t allowed to sleep, have sex, or shower while wearing their collars.

Each Orisha should be offered with blood from a certain group of animals. The sacrifices must consist of animals that would please a particular Orisha.

It is also believed that the Orishas have their “favorite foods” thus they will be extremely pleased if the worshipper presented these foods as offerings.

Each Orisha is believed to have power over magical herbs and healing in general. The Omiero is believed to have wash Otanes’ and it should be made up of the herbs that is owned by the Orisha. The very common recourse for a Santero or any type of Santeria worshipper when one is confronted by a problem whose solution doesn’t require some kind of animal sacrifice, or any other specific Ebo is through preparing an herb bath.

The herb bath is used externally and it is believed to clean the body, the spirit and also the negative energy within a house. It is sort of an internal medicinal potion. It is usually the best and fastest solution for resolving negative or evil spirits lurking around.

Apataki is one of the traditional tales in Africa about Orishas as well as their relationships among men. They constantly make up shifting mosaic of intrigue, betrayal and love.

These are considered as the “tools” used by the Orishas and their believers in order to focus their power.

Olodumare is within the Yoruba pantheon. It is believe that he never came down to earth. There are only a few Santeros that speak of Olodumare, and that’s because there are no Babalawos in him. No one is “asentado” in Olodumare. He never possesses anyone at a “bembe” or a “golpe de Santo.”

In orula santeria he is the ruler of all the other gods, except Elegua, as the Apataki shows. More than the Orishas’ ruler, he was their creator as well as the source and origin of men, animals, plants, rivers, oceans and the heavens.

It was also believed that he created the earth, the sun, the moon and the stars. Before going to bed, a Santero will ask Olodumare to give him the strength to get up the following day, and they do this through chanting, “olofin ewa wo” which means “May Olofin help us get up”. At dawn, when Santeros awakened, he can still ascertain that he’s still among the living, he says, “olodumare e egbeo” which means “May Olodumare grant us a good day.”