Home » study of astrology » Tarot Card Terminologies for Every Beginner

Tarot Card Terminologies for Every Beginner 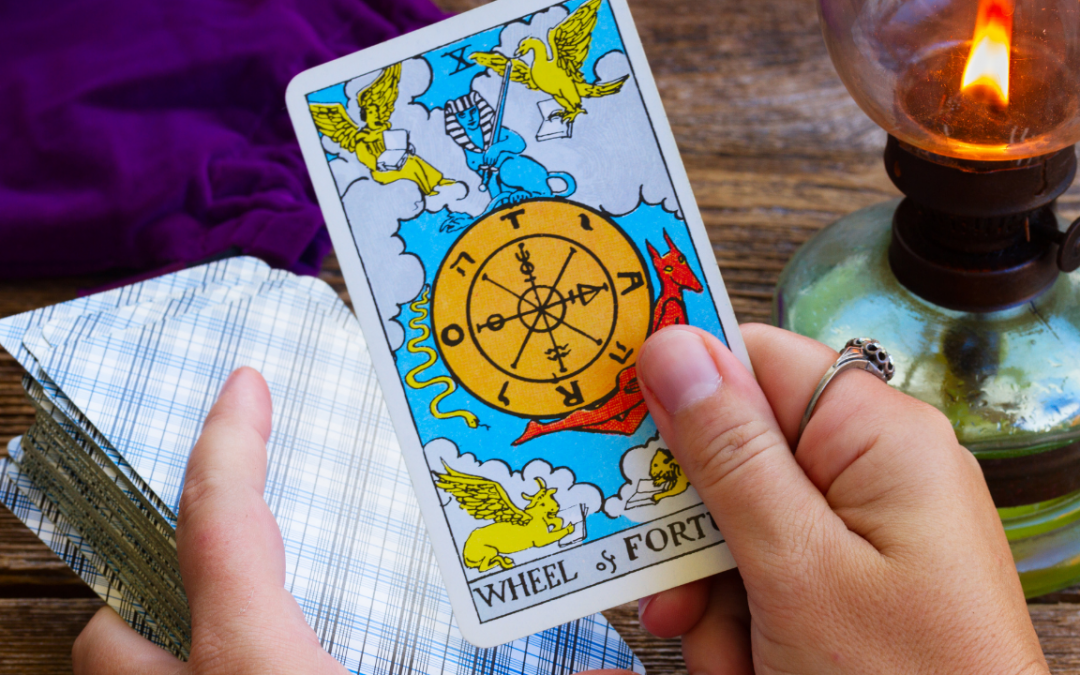 First and foremost, did you know that Tarot card readings and terminologies can be a wonderful aid in connection with your higher self, onto angels, spirit guides as well as your loved ones in heaven? Yes, it does! Perhaps this is part of the reason why you’re interested in a tarot reading, you want to learn as you type an inquiry hoping for some tarot reading terminologies to help you. Well, if you are an absolute beginner and want to pursue tarot reading, you are in the right place as we list down below every beginner-friendly term you must know about tarot. Do not worry, these are all factual and described in the simplest sense, so you can quickly grasp their meaning.

In some books, an inverted Tarot card is exactly what it sounds like. It is a tarot card that is flipped upside down. A successful tarot reading must have a balance of energy, the ones resembling yin and yang. Therefore, it is what an inverted card may represent, the opposite of its face symbolism. This card indicates the presence of an opposite force.

Court cards are essentially what is known as royal cards in a Tarot deck. It comprises the King, Queen, Knight, Page, as well as the Prince and Princess, existing in certain desks. According to Jungian psychology, these cards are the epitome of the 16 different personalities.

In a reading, tarot cards actually represent identifiable individuals, more so, they can also describe specific attributes ascribed to the querent (his/her situation)

Cartomancy is used to describe the act of fortune-telling and divination through and through the use of regular playing cards. It first manifested in 14th century Europe, during which normal playing cards were utilized to yield people’s fortunes. This actually paved the way for the modern tarot cards, which are now the de-facto choice, among psychics and fortune-tellers.

The elements existing in a Tarot deck include fire, earth, wind, and water. The suit of wands is the one honing fire. The suit of pentacles represents the earth. For swords denotes the wind, and the suit of cups embodies does water.

Many Tarot card readers use special card layouts when they are to conduct their readings. Among the most common and popular is the Celtic Cross Tarot Layout, which encompasses six Tarot cards arranged in the shape of a cross, with an accompaniment of four additional cards in a vertical line to the left or right side of the cross. It is very popular as it gives a good overall explanation as to any question or situation. It easily gives clarity.

While not used in all Tarot readings, the fool is one of the 22 trump cards that make up a Tarot deck. There are fortune-tellers and psychics that actually remove this card from their Tarot deck begins, although it is up to the discretion of the client and the reader.

A diviner is a person who ought to read the Tarot cards. It is essentially a reader gifted with psychic abilities that are able to effectively interpret the meanings of Tarot cards in relation to the client.
Divination

This is the art of seeking to foresee future events, to unveil hidden knowledge in means of interpreting signs, symbols, and omens. In a Tarot reading, this denotes giving meaning to the symbols, order, and layout of a Tarot spread.

The journey is a metaphor in tarot, referring to traveling through one’s own thoughts and feelings to ultimately arrive at an answer. The Major Arcana, is considered a metaphor as well, and it is for the journey through life.

The first 22 cards of the tarot deck are what it represents. These cards are essentially the key cards of the desk. Major Arcana, deal with the large affairs of spiritual and personal development, the supernatural as well as the divine, the life-altering events such as births, deaths, marriages, as well as vital defining decisions.

Minor Arcana is the 56 cards that ultimately exist to provide support and nuances to the 22 cards of Major Arcana. These cards deal with day-to-day events.

Smudging denotes the purification ritual that uses smoke to clean the tarot deck. Sage is the most commonly used cleanser, and it is for lifting away negative influences.

Querent is the person who is asking and the one who seeks guidance from the Diviner. If someone is reading for herself, then she is both the Diviner and the Querent.

A spread denotes the specific way cards are laid out. This can incorporate any number of cards laid in any kind of pattern, and while each card position can embody a particular thing, it is not instantly necessary to assign meanings based on the position.

Some spreads can be very structured or planned before the actual divination. While some spreads, as per the client and reader’s delight, can develop at the moment, be based on intuition, and some need to look messy, cards piling up on top of each other and some arranged haphazardly.

Well, at long last, what is Tarot? It is a form of Cartomancy whereby practitioners of it use tarot cards to purportedly gain insights on someone’s past, present, or future. It is the medicine, around what is happening to one’s personal orbit. Likewise, it deals with love, money, career, goals, and the holistic life path one is about to embark on. As it provides vital insights about a person’s life, one can make peace of certain things that happened in the past, and how she will make good use of it to shape a prosperous future.

Tarot may be your new guiding companion in navigating the wonders of life and in living graciously. After all, it would not hurt to seek guidance from the universe.

How to Interpret a Tarot Card?

How to Interpret a Confusing Tarot Card?