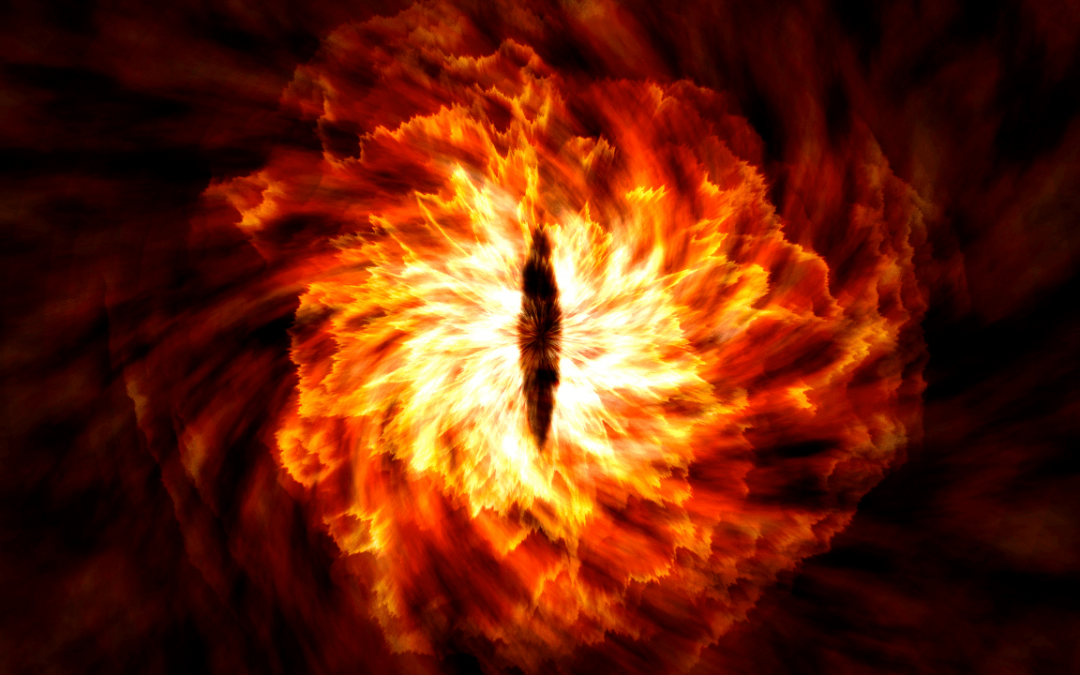 As we are bound to study Demonology, a great first step is to understand the different types of demons to exist. A comprehensive overview of the top twenty demons, in each and every one of them, will set us up for success in effectively knowing all the facets of Demonology.

First of all, What is a Demon?

Demon, in its simplest term, is an evil spirit or devil. It is a supernatural being, they are fallen, angels. They are associated with disastrous and merciless wrongdoings, together with tempting mankind to do immoral acts. And their leader is Satan. Now, let’s waste no more time and head to our main discussion.

Alps are the type of demons that are nightmare beings. They have resemblances to vampires, and often these demons lie upon women to get them to have sexual activity. Demons wear a magic hat, known as Tarnkappe, that draws immense power. They are also linked to demons showing up in sleep paralysis.

Archdemons are the type of demon that are leaders of demonic hosts. They are the counterparts of archangels. They are believed to be once fallen angels who were in the choir of angels before they were cast out by God himself.

Bagang is the type of demon that is called a vampire cat. It is believed to be a Malaysian demon cat.

Demons are generally female demons. They are linked with miscarriages, infant death, cause of death during sleep, shapeshifts in cat form, poisoner, seducer, and many more ungodly doings and thrilling wrongdoings.

These are spiritual beings who rebelled from God along the side with Lucifer, an archangel who has changed into being the Devil.

Familiars are the type of demons that are associated with witches and cunning folk in their magic. They are known to have the ability to disguise in numerous forms, some of which are animal and humanoid figures.

Goblin or also known as Demogoblin is an unidentified demon who breeds and populated Limbo and was afterward banished three eons ago for unknown undisclosed meaning.

Gorgon, also called upon as Demogorgon and as the Prince of Demons is a powerful and fierce Demon Lord and Lesser Deity. He has the power of turning the ones staring at them into a stone. The reason behind this title is because of the power and influence of him that was acknowledged by both mortals and all of his fellow demons.

An incubus is a Lilin-demon that is a male demon. With a resemblance to Alp, Incubus also tricks women into having sexual activity with them. An offspring that is produced by an incubus and a human is often in the manifestation of witches, demons, and deformed monstrous humanoids.

Jikininki is a demon and a human-eating ghost. They are spirits of the most greedy, selfish, and immoral individuals being cursed to death and seeking out revenge by eating human corpses.

Jinnis are supernatural beings that are below angels and devils. They are beings of flames that like to deceive people, punish and kill them and are believed to be responsible for causing many diseases and human incidents.

Kappas are water demons. They are known to prey with children, either eat them or mercilessly drown them.

Leviathan is a sea monster demon. They are recognized as a primordial beast of darkness and cannot be tamed by anyone, except God.

Marching Hordes is a demon swarm that likes to bring chaos and wars.

Nickars are demons that are wicked water spirits as they like to drown people and sink ships and boats. They also cause hurricanes, blizzards, hailstorms, and tempests.

Nightmares are demons who like to prey and hunt humans at night, with immoral intentions. Nightmares can traumatize people and can drastically disrupt their life, especially when they encounter this at such a young age.

Poltergeists are demons, often believed to be ghosts as they are responsible for causing physical disturbances to humans, such as making eerie loud noises and objects suddenly moving and turning.

A succubus is a demon in female form, who takes the figure of a woman and tricks men into having sexual activities with them. Repeated sexual activity with a succubus can impact and affect someone’s physical and mental state, as well as heightened risk to death.

Demons, with their horrifying backgrounds, let alone their purposes are still a fascinating topic to dive right in, who knows? Maybe these creatures have their light within them; do they have light in their beings? Are they ones abused, and suffered through a tremendous amount of pain and hurting? What made them who they are? Sit with this thought and immerse yourself in curiosity.