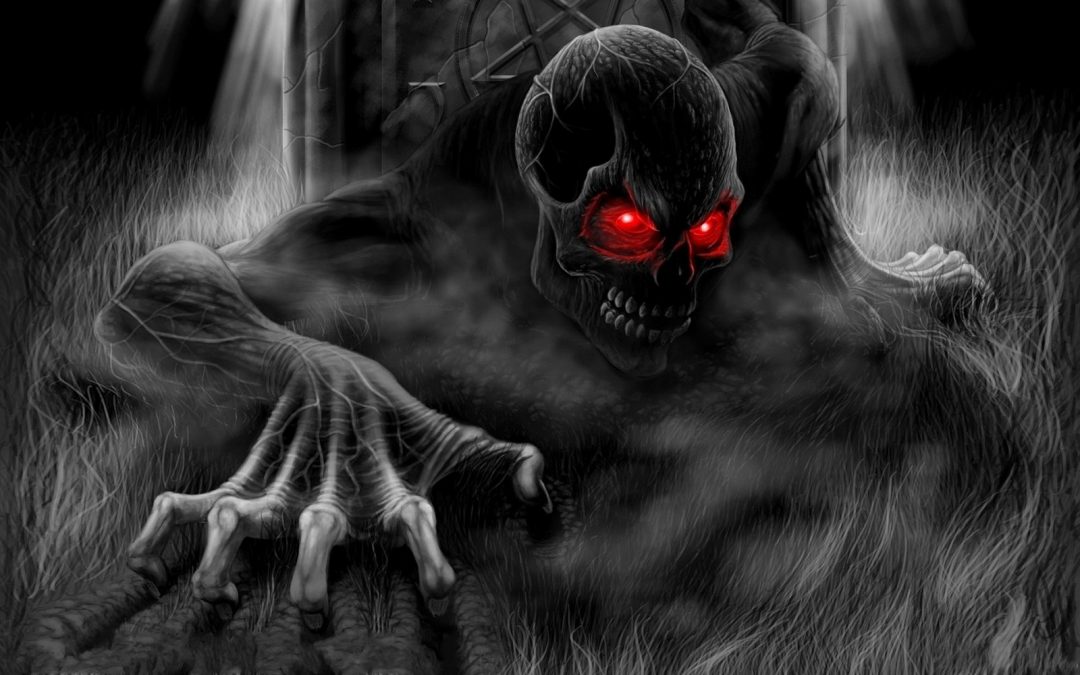 Types of Demons and Its Classifications

There are many types of demons identified in many religions especially during the ancient times. These figures or negative energies vary in terms of spiritual strength, physical appearance, how people experience them; and what they commonly do. Demons uses spiritual strength, and sometimes possess a person to gain control of their mind, body; and spirit to do undesirable things that will cause harm to the person consumed or to other people close to that person. Pure evil intentions are the nature and true ‘purpose’ of why demons exist, and why they possess human beings.

In other religions and scriptures, demons are classified as something that is not of an entity; but an act of evil like lust, false gods, witches etc. The fact is that there’s actually no specific list of demons because as a whole it is regarded as negative energies or negative entities. Sometimes harmful ghosts for some believers are considered as demons; they can only be classified as a group (based on what they do) or named as an entity but they don’t share similar traits like species. All of them are completely different, and operate in their own evil way.

In this article, we will provide you with a list of the most common types of demons; and how it is being classified in various religions as well as mythologies both in the recent past and during the ancient times. We will provide you their origin or who sort of grouped them; and how they are being classified by different people, religion and belief.

King Solomon was one of the first ones to identify and classify demons. It descriptions was taken from the Old Testament; and it talks about demons who have been enslaved by King Solomon; and these demons were ordered by him to help in building the temple. In the Old Testament, King Solomon documented how these demons act, and the kinds of demonic activities that they do. It’s not clear though if whether or not they are humans in a cult or whatnot; it’s not clear either if they are beasts; or has a monster – like appearance. Nevertheless; King Solomon’s testament was one of the oldest known documentation about demons because it provided insight on their nature as well as the types of activities they do, and how they act.

Peter Binsfeld classified demons not as entities but as an evil act, that pretty much affects all human beings. In 1589, he classified demons into the now popular “Seven Deadly Sins,”; that one way or another brings evil out in the world. You can say that this is an act of the devil or whatnot but it actually makes sense because these demons may disguise or transform. These types of behaviors to take advantage of human weaknesses. Binsfeld refers to it as Pride, Greed, Gluttony, Sloth, Wrath, Lust, and Envy.

Around 1509 – 1510, philosopher Cornelius Agrippa, mentioned the four classification of demons in his book called De occulta philosophia. He classified demons into four based on the cardinal points of demonic tradition. These four classifications are called Oriens (East), Egyn (North), Paymon (West), and Amaymon (South).

In 1467, Alphonso de Spina created his own classifications that went beyond any religious beliefs, and it can be regarded as more of a folklore. According to him, types of demons include Goblins, demons of fate, drudes, cambions, incubi and succubi, familiars, and wandering groups.

According to him the first hierarchy includes Seraphim, Cherubim, and Thrones. The second is Powers, Dominions, and Virtues while the third hierarchy is principalities, archangels and angels. These classifications are also the classifications for demons or fallen angels.