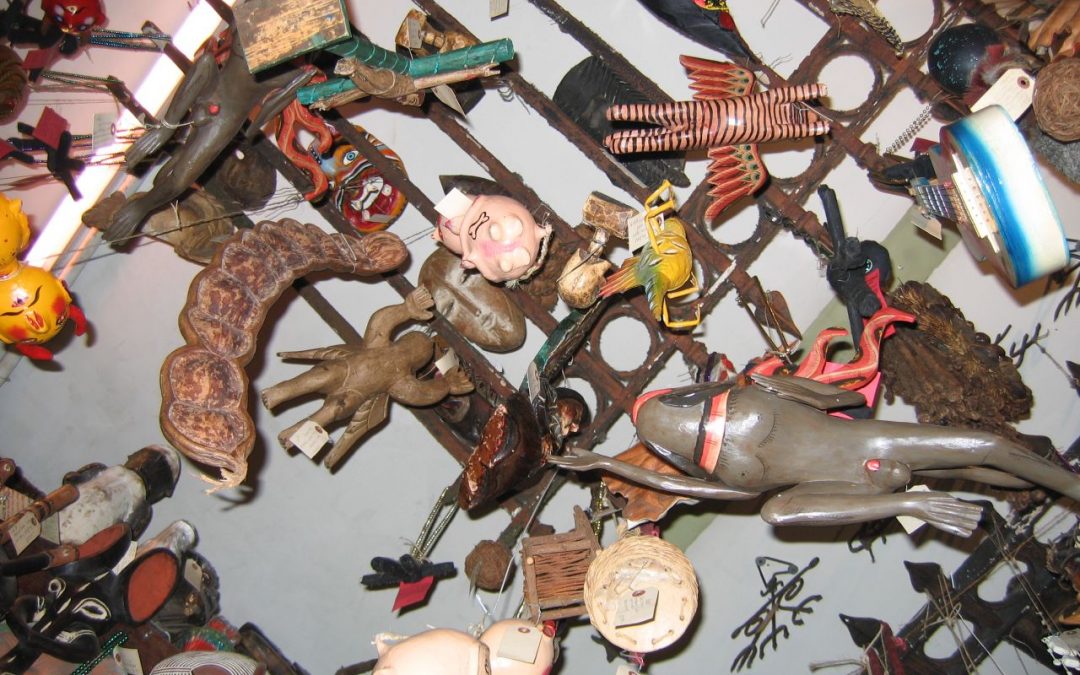 If you want to better understand Voodoo origins, it’s best to go back to the past and see what went down in history. In 64 A.D., a great fire occurred in Rome and it lasted for six days which of course devastate much of the city. According to Tacitus, a Roman writer, “Nero fastened the guilt and inflicted the most exquisite tortures on a class hated for their abominations, called Christians by the populace.” The abominations committed by Christians back then include incest and cannibalism based on rumors that are going around in the city which was believed to stem from misunderstanding the Eucharist. These historical events paved the way for Voodoo origins. This article will focus on how Voodoo originated today.

This is the same as the religion known as Voodoo. For many people, the word “Voodoo” and Voodoo origins create a negative image that involves magical dolls with pins being stuck to it in order to inflict pain on one’s enemies as well as the rise of dead people which paved the way for zombie phenomenon. These kinds of things impacted the true origin of Voodoo in the popular culture, and it certainly doesn’t accurately represent the religion as understood by its believers.

Voodoo refers to an assortment of cultural elements such as personal creeds and practices which can also include an elaborate system based from folk medical practices. It may also involve a system of ethics that are transmitted from one generation to another through folklore, songs, proverbs and stories. Therefore, Voodoo origin is not just a belief but a way of life.

Those who practice Voodoo worship many loa or spirits, each one of whom is responsible for a certain part of life or domain. For instance, if you’re a farmer, you need to give offerings or praises to the deities of agriculture. In addition to helping the everyday lives of humans, loas can also manifest herself by possessing the bodies of their worshipers. Voodoo followers also believe in a soul or a universal energy; that one can leave the body once they entered the dreamers’ realm and enable possession of spirit.

The different practices of Voodoo today, however, are the results of one of the most inhumane episodes in history which was the African slave trade. This grueling event took place between the 16th and 19th centuries.

Unfortunately, their white masters had other plans about their religious practices. For instance, there’s a 1685 law that prohibits the practice of African religions, and the slaves are all required to master the Christian religion within eight days upon their arrival from Haiti. Although the slaves accepted Roman Catholicism, they didn’t give up their native religion. What happened was that the old and the new were syncretized which is why it produced some kind of unique result. Many of the Catholic saints were identified with traditional Voodoo origins or a loa. It also held a double meaning for the believers of the Voodoo religion. For example, in Haitian Voodoo, St. Peter is recognized as Papa Legba which they believed to be the gatekeeper of the spirit world while St. Patrick is associated with the snake loa known as Dumballah.

Even though African slaves were brought to New Orleans and Haiti about the same time (around the 1720s), the Voodoo origin that was being practiced in each area is quite different. Voodoo in Haiti became a force that gave strength to the slaves through their suffering and hardships. Between 1791 and 1804, there was a series of slave that revolted inspired by Voodoo practice that culminated in expelling the French from Haiti. The colonists who survived went to New Orleans, and some accompanied by their French – speaking slaves who brought along the Voodoo religion with them. It is from these slaves who arrived that made Voodoo grew in the state of New Orleans. It was only in the 19th century that Voodoo origin practices were codified in the state of New Orleans.

Voodoo priests can be male or female. Male priests are called “houngan” and female priests “mambo.” A Vodun temple is also known as hounfour. At its center is a Poteau – mitan which is a pole where the deities communicate with the people. A Vodun altar is usually decorated with candles, symbolic items related to the Loa, photos of Christian saints, etc. Rituals usually consist of the following: