What’s the Significance of Astrology? 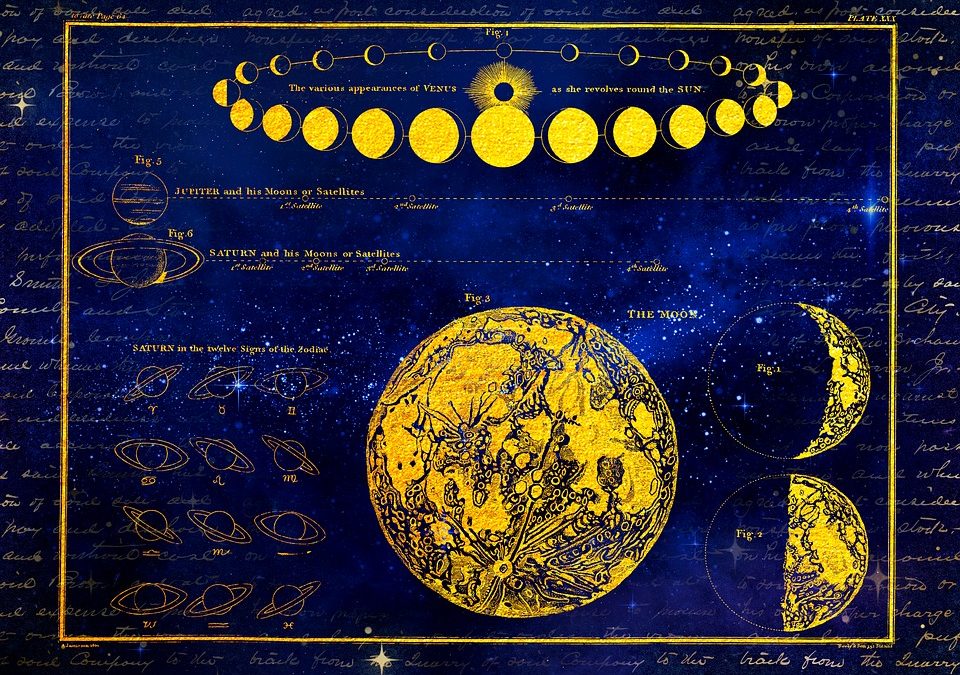 What’s the significance of astrology? These days, astrology sort of arouses from two sides. The evangelical Christians usually regard it as seriously misleading while others, the skeptics, denounce the idea that one’s destiny is written in the stars. Both of these sides claim that astrology is not just based on fraudulent beliefs but can also be harmful to those who believe them. If these claims are true, then it’s essential to determine how many people believe in this ancient divination system and why.

The Mystery in Astrology

What’s the significance of astrology? Many people believe in horoscopes, and sometimes why they do is such a mystery even when through their own experience it was proven otherwise. In order to answer the question, what’s the significance of astrology? We need to first and foremost create a category of what people believe and disbelieve. We just can’t say that those who uses astrology totally believe in it, or that the skeptics don’t. This is a complex question that even professional researchers can’t easily answer.

The Study of Astrology

What’s the significance of astrology? There’s evidence that suggests that 90% of adults know what their zodiac sign is. Some studies also indicate that half of them agree that the character description of each sign fits the personality of an individual. For instance, Taureans are most likely stubborn, Ariens are likely energetic and Scorpios are secretive. To find out what most believers or at least those who are followers of astrology think, a study was conducted from 1998 to 2012. Questionnaires were distributed to various astrology conferences and public groups. The purpose of this is to simply establish how many people believe in astrology and the reason why. Most published figures for belief in astrology came from polls that were take in the U.S., Canada and U.K. between 1975 and 1996. In these polls, 25% of adults said yes when asked “do you believe in horoscopes?”

What’s the significance of astrology? We can expect that followers and practitioners of astrology would say they believe but do they? However, when researchers posed a question to the delegates of a conference held in Britain, only 25% said yes. And the reason why some astrologers don’t believe is that for them astrology is not a matter of belief. And that it is real and has nothing to do with whether you believe in it or not. This is kind of saying that astrology is as real as gravity wherein whether you believe in it or not, you will surely fall if you jump off a building. People usually believe in things that don’t exist sometimes, and this could be the reason why public surveys can have misleading results.

Astrology has been subjected to various scientific testing over time. Here’s the thing though, every single test results have been quite disastrous – not really proving anything.

From a Scientist’s Perspective

What’s the significance of astrology? If astrology is just pure science, it would have easily passed these tests. The fact that it has not could arguably mean that it is not science. If for instance, we get 12 people who are born under different zodiac signs in front of an astrologer, and we ask them to identify each of their zodiac signs based on their individual traits, do you think the astrologer would be able to do that? If astrology follows a scientific method or process, the astrologer would surely be able to pull of such task with ease just like a scientist. But many people believe that astrology is a field founded from superstitious beliefs and was only developed on a fragile base when the field of astronomy and astrology were considered as one and the same.

What’s the significance of astrology? The astrology field that we now know today was developed around 2,000 years ago back when humans have limited knowledge of how the Universe works. Back then, people believe that the Earth is the center because the Sun and the Moon revolved around it. When other planets were eventually discovered, this belief change and many things were then taken into consideration. Astronomers and scientists eventually learned that the Sun is the center and not our planet.

Over the course of time, people discovered more celestial bodies like other planets, stars and even galaxies. The human race realized that our solar system is just a tiny part of the Universe. That our Sun is just one in a million stars, and that there are more planets than we can ever imagine. All of these discoveries were never incorporated into the field of Astrology. Even today, many astrologers still hold on to the outdated beliefs that people held many years ago. We hope this somewhat answers your question, what’s the significance of astrology??

Do We Believe in Astrology?

Is Astrology a Science?

Where Did Zodiac Signs Come From?