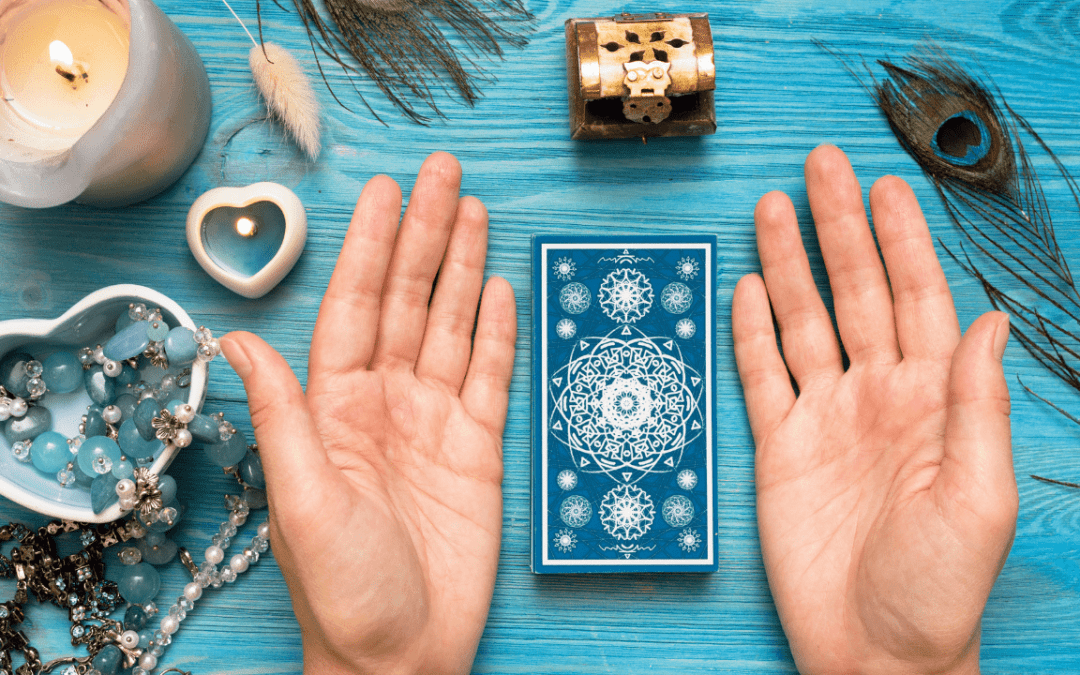 Tarot is undoubtedly one of the most popular divination practices;;and although occultists have been pulling the allegorical for over centuries now; the influence it has seems to never fade away. The inherent aestheticism of this ancient art has rekindled interest in tarot. And maybe after seeing so many tarot readings across social media platforms, TikTok for instance; you may be ready and eager to start your own practice.

With that, you’re in the right place. This art can be confusing, there are many facets that come into play but ultimately; knowing the fundamentals will set you up for success. So, here’s what every beginner; like you, should know about tarot, its history, as well as answer questions to guide you in kick-starting your divine practice. Let’s get started.

Tarot is a pack of cards displaying pictures on them that is operated to predict what will lies in people’s future. It also aids in gaining new perspective, insights, as well as understanding someone’s past; and how one can better live presently. In a way, it gives one a relief that helps to focus on fixing certain imperfections and adversities. It turns self-care into soul care; it can be a complementary therapy, an open dialogue, and an inclusive divine practice for all genders. This provides nurturing and healing for all.

Where does tarot make life from?

With surprise and delight, it is a relatively modern craft. While tarot decks date back from the 1400s, pictorial cards are well-loved for games and plays; rather than making it work for the art of prediction. Cartomancy, otherwise known as fortune-telling through playing cards; hasn’t been practiced until 1785, when a French occultist Jean-Batiste Alliete or Etteillia created a comprehensive link between illustrated cards; astrology together with ancient Egyptian lore.

As the next century enters, mystics and philosophers continue to expand the role of tarot. By the late 1890s, several London-based occultists had established the Hermetic Order of the Golden Dawn; a class of which is accountable for the modern revival of magic. Two of its creators; husband, and wife MacGRegor and Moina Maters; authored a classic manual that cages all of the tarot’s symbolic powers. This book is called Book T.

As 1909 came into the picture; Arthur Edward Waite and Pamela Colman Smith had designed; and issued a tarot deck generally drawing inspirations on the philosophy of the Hermetic Order of the Golden Dawn. This deck; incredibly timeless, came to be best-known as the Rider-Waite deck; and still holds the most popular tarot variant, for both beginners and professional card readers 1943 approaches; occultist Aleister Crowley, a nemesis of Arthur Edward Waite and Lady Frieda Harris release their own interpretation of the Hermetic Order of the Golden Dawn’s tarot. Their Thoth deck; entitled after the Egyptian god of the alphabet, has incorporated specific astrological symbolism into each car; linking the divination practice and cosmos.

How can I distinguish the Major Arcana and the Minor Arcana cards?

Any magical practice is based on the Hermetic axiom, as above as below. Therefore, in other words, the macrocosm of the cosmos is mirrored in the microcosm of individual ventures. The entire universe lives within a tarot deck, and each of the cards symbolizes either a person, place, or event. These symbols then are depicted in both Major Arcana cards; which illustrate greater secrets, and the Minor Arcana cards; that voice lesser secrets.

Now, the Major Arcana cards represent monumental, avant-garde influences. They punctuate our endeavors, and each stands alone as a powerful message; that embodies life-changing motions that denote the beginnings or ends of cycles. These dynamic cards appear during major transitions, in which signals define moments of transformation. Moreover, the cards are numbered, to represent stations that store our greater journey through life; and in chronological order to reveal the passing of time.

The Minor Arcana cards, oppositely, reflect everyday matters. These cards reveal ordinary people engaging in mundane activities. They suggest actions that are triggered by human behaviors; and appear during gentle transitions that might turn out to be temporary, or hold minor power over something.

How many tarot cards are there?

The Minor Arcana cards are to break into four suits, each containing ten numbered cards together with four court cards. In the Minor Arcana, the card’s number unravels the stage of an event. The ace card is for beginners, while the 10 embodies the end. In the same manner; the series of the court card illustrates the understanding of affairs on an individual level, portraying either people or personality types. The page, knight, queen, and king, interpret events, holding growing levels of understanding and wiseness.

The suits, namely the wands, pentacles, sword, and cups harmonize to their own unique areas of life and astrological elements. Wands symbolize passion together with inspiration, illustrating the element of fire. Pentacles take hold of money and physical realities in tune with the earth element. Swords interpret intellectual intrigues that are in line with the air element. Lastly, cups correlate to emotional matters corresponding to the element of fire. These suits, unleash which spheres of influence are being activated, then offer guidance on how to best manage and act; to any circumstance dealing on hand.

How can I get started on reading the cards?

Jointly, the Major and Minor Arcana cards blossom a comprehensive pictorial language. It is significant to remember that all answers we seek exist innately within the desk, with each of the cards depicting a person, circumstance as well as potential outcome. Since there are no secret puzzles or hidden agendas with tarot, the ability to discern meaning only lies within your own magical interpretation.

Before any reading, you must shuffle the deck. This deliberate gesture should become a meditation. Seek to feel the physicality of the cards in your hands, visualizing your question. If you are reading another person, use this reflective moment to get deeper into the rot of their situation and help you formulate specific queries for them. Take your time, genuinely. Clearing the deck is a nonnegotiable, highly critical first step in reading tarot cards, as it is the divine means of opening the pathway between spiritual dimensions. As you please when you’re ready, cut the cards into three and reorder the pile, face down. On your favorite cloth, prepare to pull cards for your tarot spread.

What is Tarot Reading?

How to Best Deal with Negative Tarot Cards?