How to Best Deal with Negative Tarot Cards? 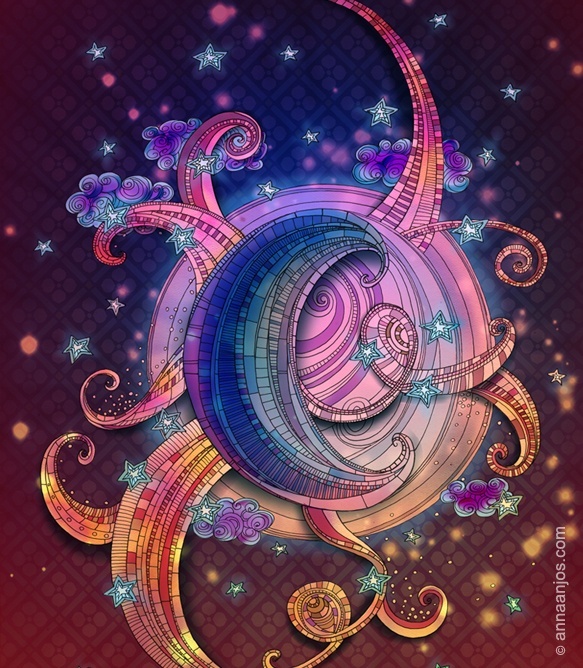 How to best deal with negative tarot cards? You have been psyching yourself up for a fun tarot reading. After all, it is all about understanding your potential and what you have to give the world. You have set the right intentions, you have asked the right questions, and you have cleared your mind to be open and receptive of messages and answers that will be given to you.

You have been nearly shaking with anticipation as you flip over the card, and then all your hopes are shattered. You see you a truly disturbing image; perhaps the 10 of swords. How do you go about interpreting this card, which is one of the most traditionally negative ones in the deck?

The Common Fear of Dealing with Negative Tarot Cards

Nobody likes getting negative cards. After all, you go into tarot reading to potentially glean something positive about your life, not something ominous and borderline insidious. This is why cards such as the 10 of swords are particularly badly accepted. They are not as welcomed as, say, the happy sun or star, which are naturally predisposed to positive thoughts and meanings. If you are one of those who wrongfully believe that tarot cards are predictive and are tools of foretelling one’s fate, then drawing such negative cards can even induce significant panic and alarm.

Before we go further, it is important to remember that tarot reading isn’t about the cards that you draw but the way you interpret the cards, thus unraveling your relationship with the world. Sometimes, you will be tempted to blame your fate into the cards you draw, but at the end of the day, they act merely as tools that reflect you. The power to affect your life and decisions solely lies on your hands. You can’t choose the cards that you are dealt with but what you can choose is how to make the best out of it.

Also, when dealt with negative cards, some choose to deal with it by redrawing until they find something they deem to be more positive. This is discouraged, as in real life, there is no way to just erase the negativity that comes. To do so is folly. What you can do is to rise up to the challenge; use this negativity and transform it into something that would help you expand and grow, like a phoenix rising from the ashes.

To deal with the negative tarot cards, first it helps to transform how you see them into something more positive and thus less alarming and scary. The following are not meant to be exhaustive interpretations but could serve as a blueprint you can start with.

For many, there is nothing more alarming than facing their own mortality. That is the exact visceral feeling that the Death tarot card inspires. However, don’t fret! It almost never means actual death. More often than not, the Death tarot card signifies the end of a cycle and loss, and also transformation and the crossing over to a new beginning. Instead of an ending, think of it as a sign of freedom, a blank canvas that would allow you to start over.

The Death tarot card could answer questions regarding what transitions your life is going through currently as well as what thresholds you could be presently crossing.

The Devil tarot card could answer questions regarding your dark side that needs to be integrated or even dragged to light. What are your stance on the material and spiritual? How can the two overlap in such a way that you can enjoy life more?

Card: The Three of Swords

The Three of Swords often leads to conclusions involving heartbreak and grief. However, remember that it also has the suit of swords, associated with thought and ideas. This could balance the cups, which are typically linked with emotions. Together in the Three of Swords, it could mean that whatever is bringing you pain could be understood if you think about the situation logically. There is pain in truths, but it’s far better to know the truth than be caught in a web of lies. With the Three of Swords, you may need to cut off that which hurt you. It will be painful, but it could be the pathway to a better future.

How to Get the Most Out of Your Tarot Reading?

How to Interpret a Confusing Tarot Card?

How to Make Choices Using a Tarot Spread?