What is Tarot Reading? 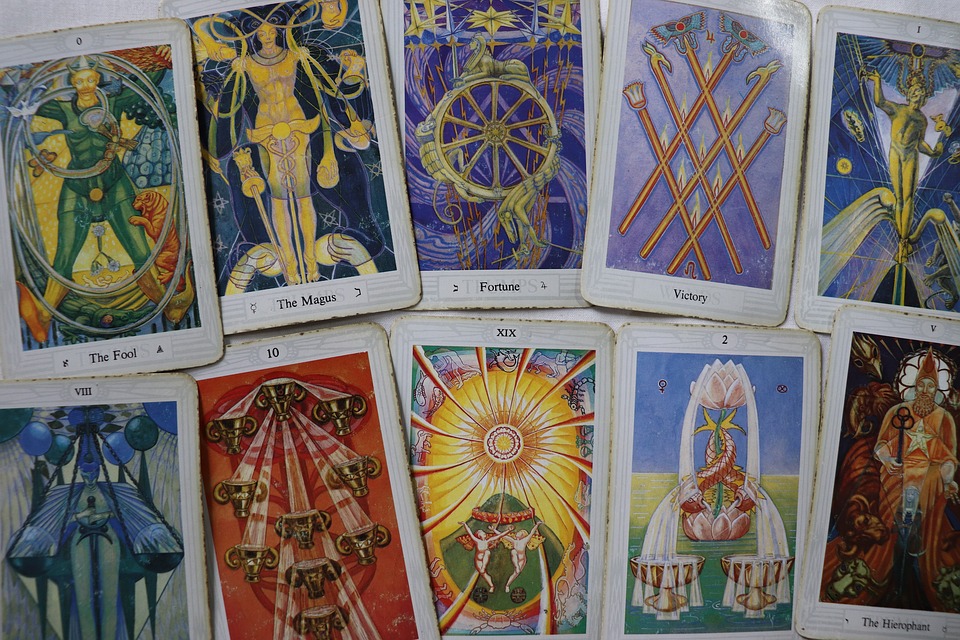 To answer the question, what is tarot reading, we have to learn first its origins so that you can have a context. Tarot’s origin is also a mystery in itself because there are no proofs of where it originally came from, how it was invented and for what purpose. Many historians believed that it came from Italy around the 15th century and were only used as a simple cards game. Wealthy people who patronize the game commissioned artful decks that some of which have survived to this day. One example of an early what is tarot reading is the version of a Visconti – Sforza deck which was created around 1450. In this article, you’ll learn more about what is tarot reading and the most common tarot cards that appear during readings.

What is Tarot Reading?: Origins

Around the 18th century, it was believed that scholars discovered the tarot decks and became fascinated by the cards’ imagery. These people realized that the images depicted on the card could mean something ‘powerful’ and it’s not an ordinary deck. These scholars possibly created the art of the tarot card reading because they’re the ones who connected the cards to various fields including Hermetic philosophy, alchemy, Egyptian mysteries, the Kabbalah and other mystical systems.

What is tarot card reading became more than just a game during the turn of the 20th century, at one point it even became a practice in secret societies one of which is the Order of the Golden Dawn. As time goes by, tarot eventually became known worldwide and many types of decks as well as layouts were created and developed.

Tarot is a Tool

What is tarot reading today is used as a tool to connect to oneself, the world and the divine. The art of tarot reading has three elements – the seekers, the readers and the tarot cards. Once it is shuffled and drawn, the chosen cards will be laid out in a pattern called the spread wherein the positions have meaning as well. The tarot reader will then combine both the card’s meaning and the patterns to hopefully shed light or give some answers to the seeker’s queries.

We may never know the true origin of the tarot cards, how the scholars drew meaning from it or how people over the years have developed a system for reading but just like any other types of techniques developed that concerns our unconscious minds such as meditation, psychotherapy, and visualizations, tarot is just another tool to explore one’s mindset.

What is Tarot Reading?: The Tarot Deck

Part of what is tarot reading is called the tarot deck. It is made up of 78 cards that are divided into two sections – the major arcana and the minor. Arcana or Arcanum means “profound secrets” according to the alchemists from the Middle Ages. They believe that the tarot cards are a collection of these ‘secrets’ that explains the nature, life, unconscious mind and the universe.

Heart of the Deck

The Major Arcana consist of 22 cards and they are considered as the “heart of the deck.” These cards also represent sort of the ‘bigger picture’ during reading. It mostly symbolizes some kind of inherent aspect of human experience or patterns that influences human nature. The major arcana is given utmost importance during a tarot reading since these cards represent a person’s most basic concerns and often times involves the spiritual aspect and inner self. It starts from the card of beginnings called The Fool (0) and ends in a card called The World (22).

The numbers also correspond and are correlated with the numbers of the cards in the minor arcana. The Minor Arcana is composed of 56 cards which are divided into four suits – the Wands, Cups, Swords and Pentacles. Each of the suits also has Court Cards (The Page, The Knight, The Queen and The King) and Pip Cards that are numbered from 1 to 10. The minor arcana deals with a more universal and practical theme, its concern about the emotions, struggles and events of the day to day life of an individual. In the next section, you’ll see the meanings, words, and interpretations of each card in the major and minor arcana as well as the general meaning of each suits and court cards.

Below are some of the most common tarot cards found during tarot reading.

We hope you learn what is tarot reading in this article. Make sure to check out the blog section of this website for more information!

How to Learn Tarot Reading?