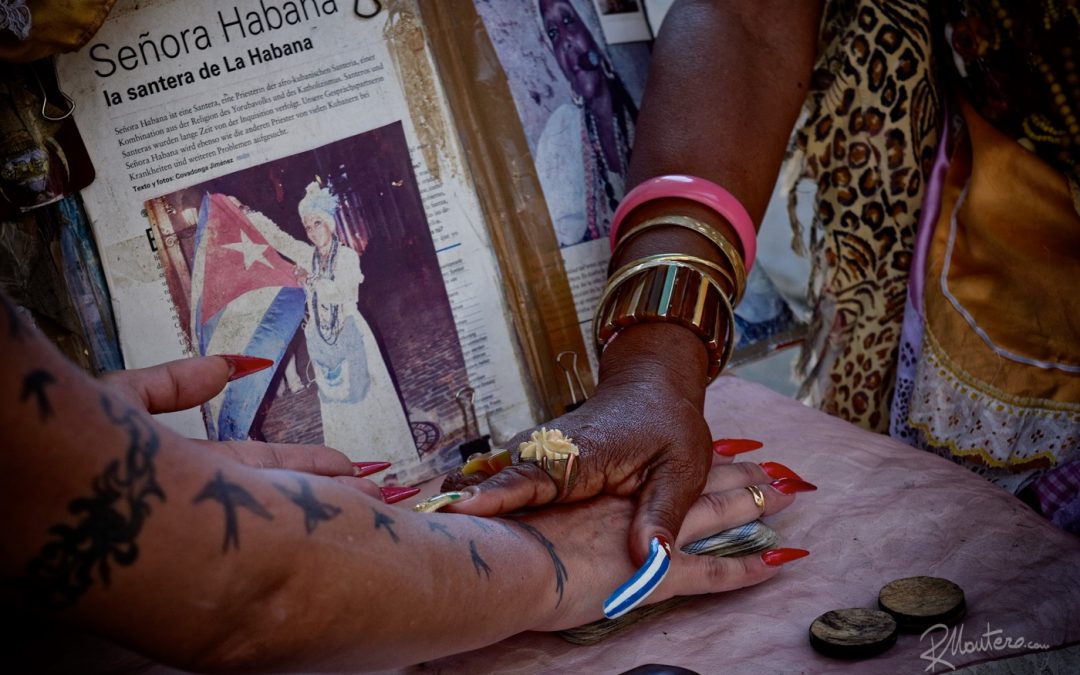 Santeria meaning is a religious system that originally came from West Africa particularly in the Yoruba land. In the 17th century, back when African native was sold as a slave, the santeria meaning belief system eventually reached other countries like Cuba and the state of New Orleans in the U.S. It survived many centuries even if foreigners back then attempted to completely eradicate this religion. Santeria became popular among African slaves because they saw similarities between their Yoruban deities and Catholicism specifically the saints. Slaves were forced to practice the Catholic faith but they don’t want to abandon their native religion which is why the name Santeria was also a way of disguising their practices behind a Catholic façade. In this article, you’ll learn all about santeria meaning and their beliefs.

There are modern-day practitioners who call themselves Lucimi. These people have a religion that originally came from Cuban roots, and they’re most probably practicing santeria meaning. They also call it the Rule of the Orisha or La Regla de Ocha. Today the religion is practiced in Latin America, the Caribbean, Europe; and also in the United States particularly in the state of New Orleans. It has become widespread but a lot of people still misunderstood santeria’s meaning. Below are three of the core religious principles of Santeria that you should know about.

There is only One God

Santeria followers, just like many religions, believe that there’s only one God. They call the Creator as Olodumare. Santeria is not a Pagan or polytheistic kind of religion, and it’s also not an animistic one. However, the reason why there’s so much confusion is probably because the Santeria believers refer to the Orishas as gods. What you need to know is that Orishas are not gods but only an aspect of Olodumare that are manifested in the natural world.

For Santeria believers, each person born on this planet is considered as a child of an Orisha. There are hundreds of Orisha and there are also some that are more popular than others just like saints in the Catholic religion. There a couple of well – known Orishas including Ogun, the blacksmith warrior, Elegua, the trickster deity, and Ochosi, the hunter. Collectively, these gods are known as “The Warriors.”

There’s one that’s called Yemaya, the Mother deity that’s believe to be the god of Ocean, and is the mother to all mankind. A couple of known deities also include Oshun, deity of sweet waters. She is also known as the patron that makes life worth living; the god of arts, love, sweetness, and music. Obatala is known as the King of the White Cloth. He is said to be the owner of all uninitiated heads and stands for justice, wisdom and patience. Obatala also reminds believers to respect the elderly. Another deity is called Shango who is the King of the Drum; he’s a god who was once a King of Oyo. His domain is thunder and lightning. Oya is the god that is believed to guard the gates of the cemetery; and is also known as the queen of market place. There are lots of other deities, all of which have equal importance.

There’s a great emphasis on worshipping ancestors in most African religions. Natives have a reverence to their ancestors, and this is also part of the fundamental principles in the Santeria religion. As a matter of fact, before every ceremony, believers carry out prayers to their ancestors. It is important to know and mention by name the members of your own family that have passed to the realm of the ancestors in addition to members of your religious ancestors.

Aside from various religious practices that have African roots, santeria meaning adopted a European practice of “espiritismo” and “Misa Blanca.” Within this context, you can see that there’s no such thing as hierarchy.

The founder of this practice is Allen Kardec. He is a teacher from France who was born in 1804. Kardec believed that human beings are spirit within a material body, and he was one of the first people who believed that our true selves are more spiritual than material. In turn, worshippers must elevate and praise them so that these angels can look after us.

Santeria is not a do it yourself religion

Santeria meaning started as a community – based religion with trained priests that performed ceremonies. These priests usually belong to a community of parishioners that have a long historical lineage. Many of these priests practice together in a religious house referred to as “lle” and they train for different roles.

In Santeria, initiation doesn’t make one a priest. The most competent priest in Santeria undertook many years of study and training. Just like priests in other religions, there are good ones, not so good ones and bad ones.

Aborisha are non – initiated Santeria practitioners belonging to an Ile.

There are also Santeria practitioners that specialize in cooking religious food; there are people who specialized in herbs; and there are those who are also throne makers, bearers and Blacksmiths. There are various roles as well.

Obas are the ones who direct the most important and complex ceremonies.

A follower of Santeria, at some point of their lives, may find themselves worshipping at the feet of lfaor, and the Dilogun. These two are the highly sophisticated Divination form within the santeria meaning and religion.

Within a reading, there are around 250 + possible signs that could come up. A reading will let the client know where they are in their lives. At the end, it is a question of free will and the client has the choice as to whether or not to follow the advice of the reading.

There is also the system of Obi. This is the throwing of five pieces of coconut which is a simpler form of divination that Santeros use when they wish to communicate with their Orisha, and have their own santeria meaning.