Home » All About Runes » The Runic Gods 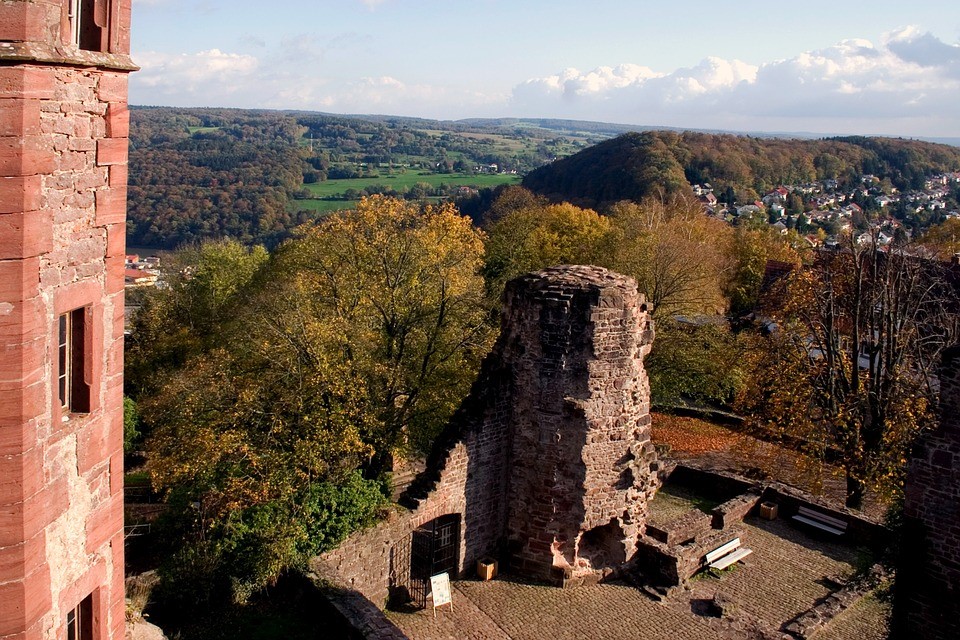 According to the Vikings, there are 3 Norse Runic gods namely; Odin, Freyr, and Thor. As you’ve learned in previous posts, Odin is known as the chief god but it wasn’t always the case because evidence suggests that a god named Tyr (also known as Teiwaz, Tiwaz, Tiew, Ziu) was the original sky god or chief god. Tyr is known to be associated with his own rune which is why the 3rd aett is named after him. Tyr’s name is also often seen etched in the jewelries and swords/ shields/weapons of the warriors for their protection during war. In this section, we’ll take a look at the different gods of the Vikings.

Tyr – The God of War

According to historians, Tyr was the Norse equivalent of the Roman god Zeus. Tyr is known as the god of war, and he is someone who is very brave and powerful. Odin apparently superseded Tyr.

Odin – The Chief God and Lord of the Slain

Odin was known as the god of mystery because he is always in disguise. Another name for the chief god Odin is Thund along with around 170 other names according to the Anglo – Saxons.

Creatures that have strong associations with Odin are the raven, wolf and eagle. The ravens were Odin’s secret spies that enable him to known what’s happening in the world.

God of the Dead

Chief god Odin is also known as the god of the dead, the warriors, war and magic and also as the patron of poetry. He is often depicted carrying a spear called Gungnir while riding with Sleipnir, his horse with 8 legs. He also wears a blue cloaked and a brimmed hat pulled over his one eye along with his ravens. He has a wife named Frigg, and 2 sons called Thor and Baldur.

His son Thor is more powerful and popular than his brother Baldur. He is depicted as someone who is huge, a red – hair with red beard, and always carrying his hammer called Mjolnir to protect the world. The hammer could be thrown or swung and goes back to Thor like a boomerang. This is exactly where Marvel Comic’s ‘Thor’ film was based from.

Thor – The God of Thunder

As you know from the movies, Thor is the God of Thunder and the Lord Protector of the Universe because his powers have the elements of lightning and thunder. Thor is known to spend his time protecting Asgard and Midgard (the universe that man lives in) against forces and giants that are outside the limits of civilization.

The Vikings believe that whenever there’s a storm, it means that Thor is moving around in the heavens with the thunder as the movement, and the lightning as him throwing his hammer and fighting off giants.

There’s a runic symbol that is said to represent Thor’s hammer. Aside from his Mjolnir hammer, he also carries with him a pair of iron gauntlets and a magic belt. According to various theories, Thor was as significant as Odin during the time of the Vikings, and even more so because Thor’s temple is always given the prime spot.

Freyr – The God of Peace, Fertility, and Good Fortune

Another important god to the Vikings is known as Freyr or Frey. He has a twin sister called Freya, and both of them are associated with the earth, seasons, and fertility. Freyr aside from being the god of fertility is also strongly linked with the seasons and weather especially the spring and summer.

God of Peace and Good Fortune

Freyr is also known as the god of peace and good fortune. The most sacred animal that’s associated with him is the wild boar, and in Swedish people still considers him as the most important god of all. According to legend, Freyr’s most treasured possession is a ship built by dwarves known as Skiobladnir. The ship is big enough to carry all of the gods. Freyr’s aett is dedicated to this god.

Other important Viking gods are the following: