Home » Author Profile » The Way of the Saint 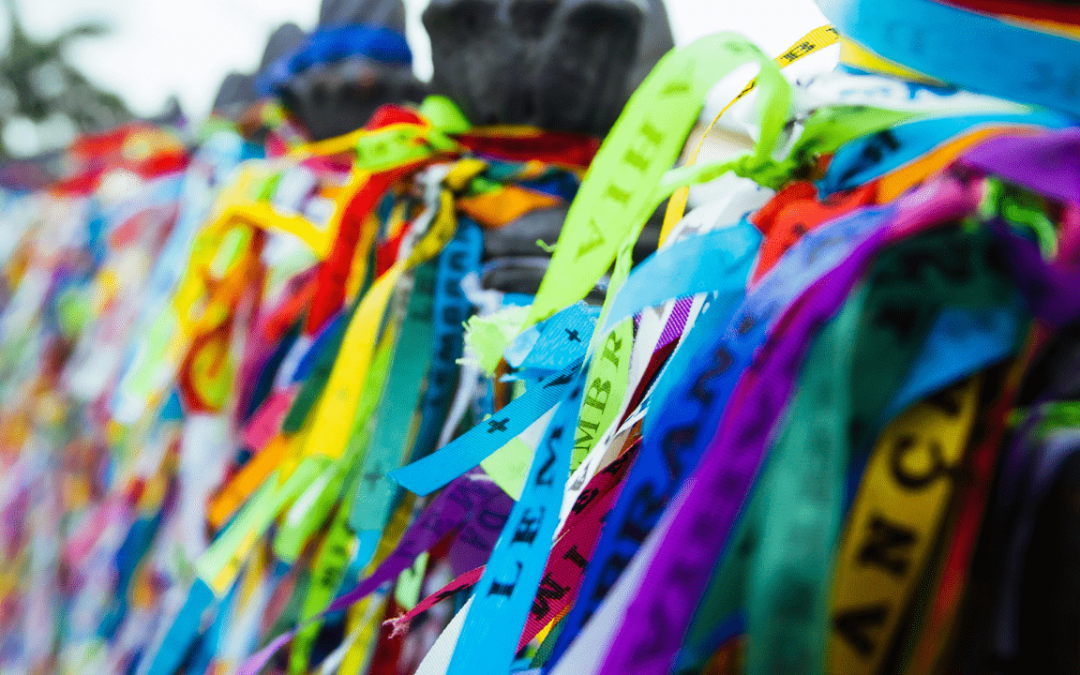 Santeria, also known as Way of the Saint, is a well-preserved Afro-Caribbean religion that circulates Yoruba beliefs and traditions; and also accounts with some Roman Catholic elements added. Moreover, followers have further defined it as a syncretic religion; that grew out of the cruel slave trade residing in Cuba.

You might be looking for a reliable source of information with all the basic Santeria religion knowledge. You’ve come to the right place! We’ll help you in grasping the fullness of it. In this article; you’ll learn the overview of all there is to know about religion if you are considering aligning your life in this faith.

Santeria religion centralized on building connections between us human beings and powerful, but mortal spirits called Orishas. An Orisha is a manifestation of Olodumare, or simply, God. Devotees believe that these spirits will support them in life. To achieve the aid, they carry out spiritual prayers and rituals; and they affirm to enable the destiny; that God planned them for, and it is destined before they were born,

It teaches every individual that they all have a destiny given by God; and it is fulfilled with aid and energy coming from orishas. The very sole basis of the religion is nurturing relations with them; and one prominent form of doing so is by animal sacrifice, one of their principal devotions.

Orishas, can be perceived and felt in the physical universe by initiates; and the whole community ought to share in their existence when they enchant a priest when they are initiating their rituals.

The Influence of Catholicism

Catholicism also influences this divinity, as orishas are associated mainly with Catholic Saints, such as:

Followers of this religion are often Roman Catholics as well, and it’s interesting to see; that some Catholic symbols are used in Santeria rituals, such as crucifixes, alpha and omega, the cross; and the dove.

There is only one God. Like most religions, Santeria followers believe in just one God, the creator known as Oludumare.

Ashe. Ashe means life force, it is generative energy that Oludumare has blessed us all, in their faith. It is the energy, the very life force, and we cannot exist without this. Also, it gives the power to create and the wisdom to see through things clearly.

Iwa Pele. Iwa Pele means gentle character. For Santeria believers, living with good grace is what makes life purposeful. Our life’s work should be to continuously evolve; analyze our faults and be better upon them.

Santeria is not a do-it-yourself doctrine.

Trained priests do their spiritual ceremonies and rituals, the most important and most complex; and they belong to a larger community of priests who have a long lineage.

Santeria house is their divine temple.

In general, Santeria followers do not have a church or a formal place of gathering; rather, their own house is their temple. They show up every day with the intent of aligning all of their thoughts, words;, and actions to what their God wants for them to be.

This is because a reverence to the Ancestors is fundamental to the religions. They believe that their ancestors are their guardian angels who are assigned to care for us all of our lives and; in turn must elevate them to respect their gracious duty.

Santeria is not witchcraft.

Santeria is all about living life in the best way you possibly can; and for them, it may incorporate the use of various tools mistaken as witchcraft. They have spiritual baths, sacred necklaces; various cleansing, and protective herbs, but it is for good and grace and clearly does not equate to witchcraft.

Rituals and Customs of Santeria

Santeria rituals allow human beings to strongly connect and relate with the Orishas- these rituals include drumming, speaking, dancing; and eating with the spirits.

Santeria has few buildings that are deeply devoted to their faith, and rituals often take form in those places. Materials for use in the religion’s rituals are typically a prepared herbal bath with prayers of three Our Fathers, Three Credos; and Three Ave Marias.

It consists of religious dancing, singing, and playing of indigenous instruments. The orisha, to their belief, may seize the head of a person; looking as if they are being mounted, if they were a horse. It will subsequently lead them to perform spectacular dances and pass various religious messages from God to orisha to community members.

Animal sacrifices are central in this religion. They believe the religion will die out. It certainly symbolizes life and healing.

Santeria is indeed one fascinating religion, and if you are lost in life, want a higher purpose; and a deeper understanding of things and all facets of it, it must be your calling to be part of their rich community.