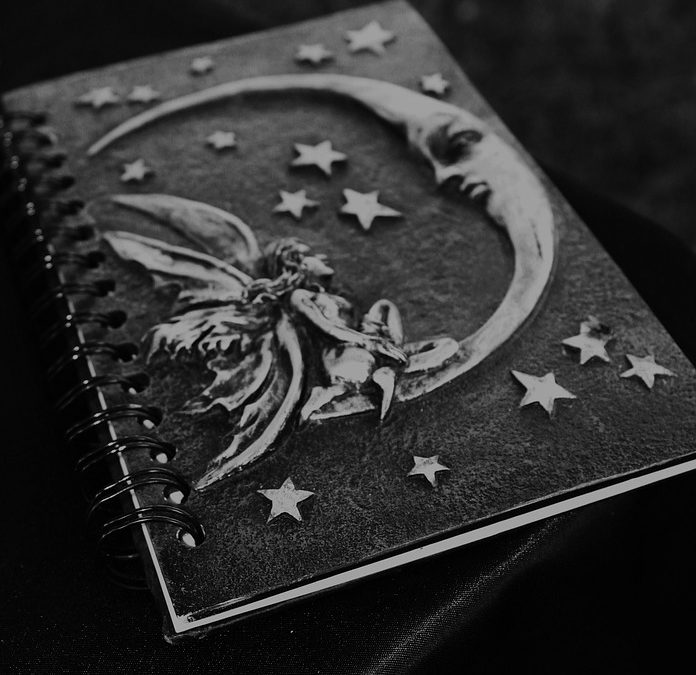 Some people believe that Wicca is a creation of Gerald Gardner; a British born in the 1900s; who claim to put the religion together and be one of Wicca’s founders in the 20th century. The truth of the matter is that he did not and he blatantly ripped off the likes of Aleister Crowley; Celtic lore, Freemasonry and Egyptian ideologies.

Usually, Wicca is referred to as a pagan religion but more recently more; and more people are considering it as a religion on its own and that’s probably because Wicca has different sects just like Judaism and Christianity which we can call lineages or traditions. The same lineage usually has a lot of individual covens within it. They are considered as covens of religious and spiritual family which is people coming together to unify their practices; perform magic together, worship a deity and support each other as a community.

It’s more of an eclectic Wicca because they allow members from any religion with any title that is quite unique from other covens with lineages that exists right now. They basically add on to the degrees that other people already have in other religions or something that they gained in their own time like if they do self initiations or whatnot. Keep in mind that orthopraxy is more of an adherence; to a standard but that standard can be defined by anyone which is why if you’re holding yourself accountable or you want to stick to your own tradition.

Some Wiccans particularly those who were followers of Gerald Gardner haughtily dismiss Aleister Crowly and even Anton Lavey; who were actually one of the Wicca’s founders and have had major contributions to the world of magic; was deemed as raving lunatics. They scornfully rejected the philosophies, ideologies and teaching of aforementioned Wicca’s founders as idiotic ramblings of madmen. The truth is that they cannot justifiably point out that the founder of Wicca was no more insane than Lavey or Crowley; being that Gardner made various claims about himself and how he knows the origins of the religion.

It only means that the entire belief system was based on Crowley and not from Gardner.

Thousands of nomadic pursuits have prepared all of us for this day so that we can all live in such profound awareness of divinity and express ourselves to every experience, action, and thought. The values include compassion, respect, and happiness among others. So just imagine what the world will be like as these values become more and more central in the people’s everyday interactions. The Wiccan religion can help and teach an individual to use one’s innate miraculous powers as co – creators of the world; and the universe. It brings one to a development of deep spiritual practice of respect and love that Wiccans have for our planet not only for one’s physical bodies but also for the expression of the goddess.

For instance, Mother Earth gives birth to the plants in order to sustain life in general. She also gives birth to the plants and trees which allow living things like animals and humans to breathe; and in order to do such things, Mother Earth uses the energy of the sun. Just as a male animal gives its seed to the female; the sun uses its energy to fertilize Mother Earth so that she may give birth. Wiccans honor both the male and female aspects of the divine because it takes 2 aspects of energy to create life; it’s a loving union of the Lord and Lady or the God and Goddess which gives birth to all that is.

If you watch the process of nature, it occurs in cycles; seasons change, crops grow and harvested, people are born, reproduced, die; and eventually are born again in a never – ending cycle. The natural cycle of life is somewhat similar to our spiritual selves which means our spirit also undergo through a cycle. The mission of Wiccan spirituality and Wiccans is to bring all of these into the world. Wiccans are part of a group of people much like midwives that will bring the planet into a rebirth but in a much more spiritual sense and way of living.

That being said, it’s better for new Wiccans especially those who are interested in following “Wicca’s founders” Gerald Gardner to really go back to where your religion has originated; books authored by Gardner like High Magic’s Aid – which is also something that closely resembles Margaret Murray’s book; The Key of Solomon and Witchcraft Today – is where Gardner’s ideas came from to write his own book; The Book of Shadows that according to him include details of secret practices and beliefs.

The History of Wicca