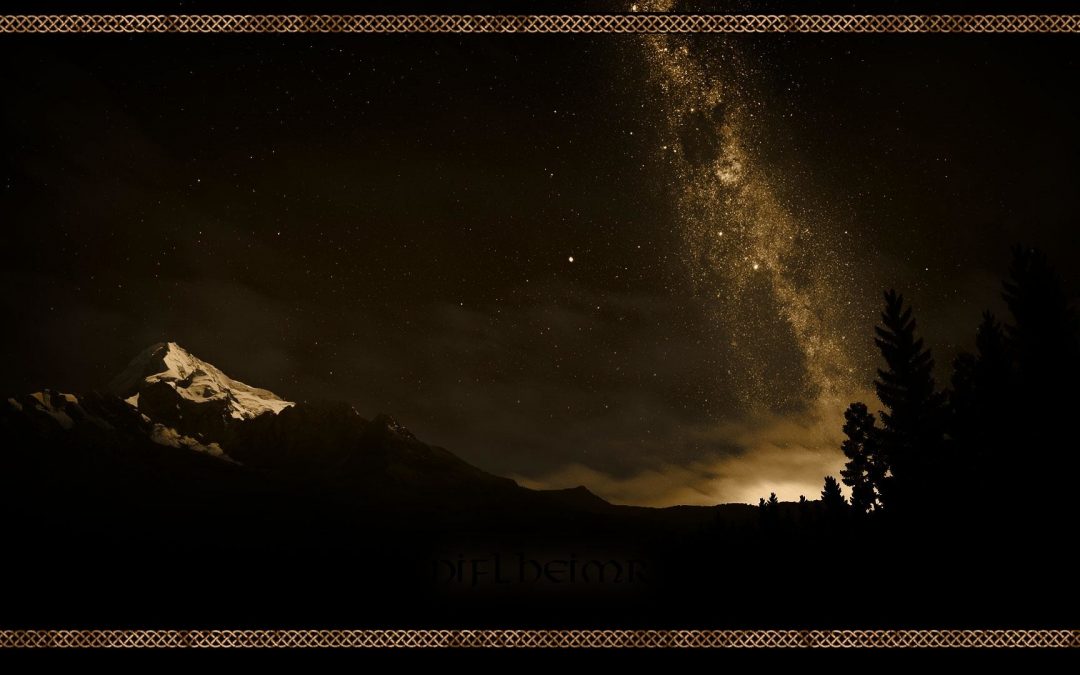 This article will give you information about the meaning behind Wicca spirituality. Wicca spirituality started as a synthesisof the life – loving practice of the Wicca religion. It’s also the transformative and quite liberating practices that came from the east. When this concept began, the founders have no idea that they were already sort of creating a new school of Wicca. It’s probably not their intention to do it but it evolved and served that way. For a long time, founders wondered if the concept of Wiccan spirituality is at all possible because it felt like they were chasing the spiritual grand unification theory. They often just wonder about finding a way to bridge the two traditions which in many ways is diametrically opposed. Fortunately, the goddess kept them on track and according to them the goddess kept feeding them hints that not only it was possible but also it’s something that’s very important for the transition that the planet is going through right now. This is what we now know as Wicca spirituality.

Wicca is more than a religion; it is also a way to spiritual enlightenment and even “endarkenment.” Wicca spirituality is about healing and something that helps an individual connect to the divine as it will help them empower others and themselves to be all that they can be especially when it comes to reaching their greatest spiritual potential. It’s also a path to enlightenment that reveres life in general.

What is Wicca Spirituality and Spiritual Connection?

Wicca spirituality is speaking to people and to their growing awareness. It’s a religion that serves one’s spiritual connection with the Earth, with the divine within and above, and also with the goddess. It’s also something that celebrates the holiness and miracle of daily life. As our planet goes through the shift and continuously evolved, it’s no longer necessary to isolate oneself to some remote mountaintops just to be enlightened, or even to go to churches or ashrams to live a spiritual kind of life and to be connected to the divine. You see, spiritual life is all of life this is why we can also say that all of life is spiritual. Enlightenment is within reach of every person. As a matter of fact, not only we can live and find our deepest spiritual callings through our everyday lives. One must do it for the sake of the planet. Thousands of nomadic pursuits have prepared all of us for this day so that we can all live in such profound awareness of divinity and express ourselves to every experience, action, and thought. It is sort of an “earth – based enlightenment” – this is what most Wiccans today believe that can truly save our planet. It’s all part of the values of the goddess who was being reborn through one’s spiritual development, and through one’s spiritual practice. The values include compassion, respect, and happiness among others. So just imagine what the world will be like as these values become more and more central in the people’s everyday interactions.

The spirituality of the Wiccan religion can help and teach an individual to use one’s innate miraculous powers as co – creators of the world, and the universe. It brings one to a development of deep spiritual practice of respect and love that Wiccans have for our planet not only for one’s physical bodies but also for the expression of the goddess. It also brings the recognition that each of us is inextricably interconnected with all that is. For instance, Mother Earth gives birth to the plants in order to sustain life in general. She also gives birth to the plants and trees which allow living things like animals and humans to breathe, and in order to do such things, Mother Earth uses the energy of the sun. Just as a male animal gives its seed to the female, the sun uses its energy to fertilize Mother Earth so that she may give birth. Wiccans honor both the male and female aspects of the divine because it takes 2 aspects of energy to create life – it’s a loving union of the Lord and Lady or the God and Goddess which gives birth to all that is.

In Christianity, God is deemed as someone who is separate from the world that He created and according to Christians, God dwells in the realms of heaven but in Wiccan religion, God is the world – all that is, is simply a part of the energy the divine. Such energy can’t be created or destroyed but is only transformed from one form to another. If you watch the process of nature, it occurs in cycles; seasons change, crops grow and harvested, people are born, reproduced, die and eventually are born again in a never – ending cycle. The natural cycle of life is somewhat similar to our spiritual selves which means our spirit also undergo through a cycle. For Wiccans, when people die we are reincarnated in some form since energy is never created nor destroyed but only changed.

The mission of Wiccan spirituality and Wiccans is to bring all of these into the world. Wiccans are part of a group of people much like midwives that will bring the planet into a rebirth but in a much more spiritual sense and way of living.

The Wiccan spirituality is further enhanced through each person; for others knowing that it is making such a positive impact to more and more people out there is what keep the Wiccans going especially despite all the daily challenges that come with the work. It’s such a blessing for them that more and more people are becoming enlightened through the help of the Wiccan religion and spirituality. It is part of their gift and service to the goddess and it’s also an honor to them to guide other people especially in a world that’s struggling to free itself from history’s bonds and to also lead others to a much brighter future – these are the essence of Wiccan spirituality. We hope that this article serves you well in discovering your own path of spiritual evolution.