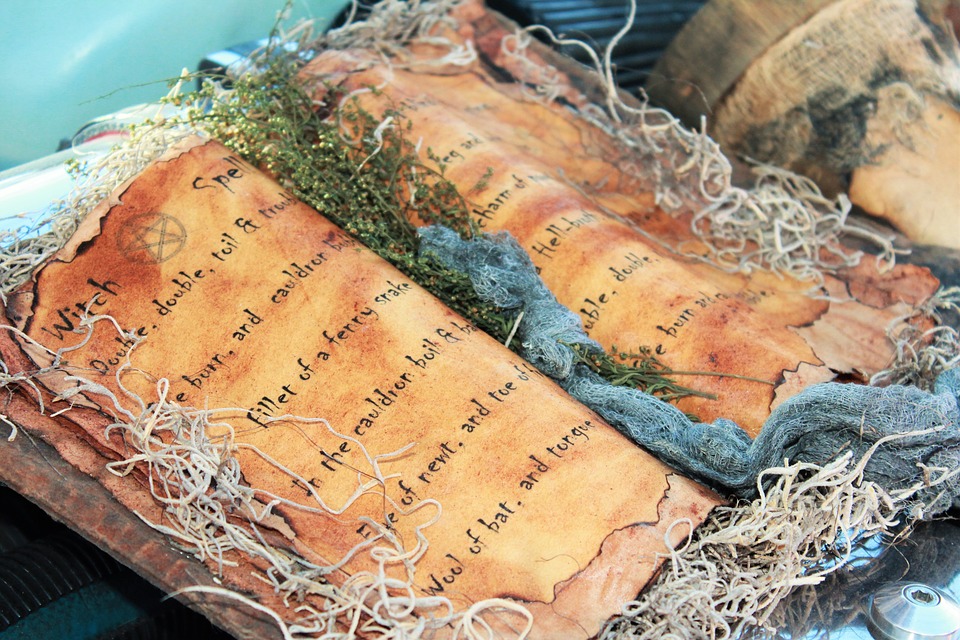 There are many religions in the world; Christianity, Islam, Judaism, Taosim, Hinduism, and Buddhism just to name a few but what if I told you there’s a religion that exists today which advocates bringing no harm to one another, caring for one another in the world in which we live and respects all living things – this is what wicca is all about. Sounds like it can be a part of any religion isn’t it? It’s not weird or scary at all despite what most people say or the pre – conceive notions they have about it. This article will provide you with an introduction to wicca.

Introduction to Wicca a religion that strives to harm none and also honors nature. As a matter of fact, wicca follows a simple code of morality called the Wiccan Read. The Wiccan Read states that one can do whatever one wants as long as it doesn’t bring any harm to anyone or anything. Most people choose to say it in a much easier way, like a mission statement: “And it harm none, do what you will.”

In fact it is believed that any actions that harm someone or something will come back as karma rather quickly and three times over which is why the introduction to Wicca is a great advice or motto to follow.  The Wiccan Read reminds everyone to take responsibility for their actions and to do some thinking before acting or doing anything. This is because the Wiccan religion introduced the idea that we are all connected which means what helps one, helps us all but what harms one, harms us all – that’s simply what witchcraft is all about. Below are some Wiccan myths that have been passed on from one generation to the next but are actually false.

Brief Introduction to Wicca and the Myths

Wiccan is also synonymous to witchcraft which is why many people have misconceptions especially when someone brings up the word “witch” it’s not usually link with the Wiccan religion but more of the word wicked or evil perhaps because of the image of the Wicked Witch of the West. For other people the topic of witchcraft involves ideas about orgies, blood, animal sacrifices, curse, devil etc. so to clarify all of these misconceptions, the Wicca religion doesn’t believe in harming others and also in hexing or cursing people and even casting spells to make someone fall in love with you or whatnot. This religion is all about enjoying the gift of life and letting other humans enjoy that gift as well. The Wicca religion also doesn’t believe in animal sacrifices since it has that believe that all life is sacred.

Some people think that Wiccans worship the devil, this is simply not true. The idea of Satan as a concept originated from Christianity and it’s also found somewhere in Satanism. This only means that Wicca does not believe in Satan, and because of that it only implies that the religion doesn’t believe in the concept of hell. It’s simply a new version of an old religion that pre – dates Christianity.

Another misconception that people have is that Wicca allows wild sex orgies. Here’s the thing, wiccans believe that the human body is nothing to be ashamed of and that sex is a sacred and beautiful thing. And because it is sacred, wiccans are actually less likely to have indiscriminant sexual intercourse. They are also less likely to abuse their bodies with drugs, alcohol or something similar because they simply believe that the body is sacred. The concept of “Sex, Drugs and Rock n’ Roll” happen all over the world regardless of an individual’s religion or lack thereof. You see, religion isn’t an excuse to party so I hope that’s all clear now.

Wicca is also not a cult despite of what most people think and that is because a cult will try to recruit as many members as possible or even torture/ brainwash them. Most cults think that their way is the only right way. As with the Wicca religion, the members don’t actively seek other members to join them because it’s all about new members finding them and not the other way around. Most importantly, this religion doesn’t believe that there is only one right or true path for every individual. For them, everyone must find their own way. This means that Wicca is not right for everybody just as everybody is not right for this religion. Wicca celebrates freedom where a cult desires control.

When it comes to tools, Wiccans use a five – pointed star which is also commonly known as the pentagram. This is symbolic of the five elements; air, earth, water, fire and spirit. The wiccans honor the four physical elements that help create the world as well as the spirit that binds them all together. It’s simply just a symbol of the Wiccan faith just as the Christian faith uses the cross as a symbol. Wiccans also wear a triple goddess symbol – it is a circle with a waxing and crescent moon shape on both sides.

Some people ask, what about casting spells or magic? What about it? It’s just similar to praying to God or doing all the rituals that other religions do. If you have a friend or family member who is sick and say you pray over them, it’s the same as “casting a spell” but maybe a good spell if you pray that they get better. Keep in mind that spells are only elaborate prayer, but a prayer nonetheless.

The only difference is that wiccans put more effort into their prayers, so instead of just saying something like “Dear God, (fill in the blanks either a petition or thanksgiving etc.) or whatever it is you want to pray for, Wiccans make it a somewhat special event. When they pray, they may dance, chant, and sing, drum or anything else as they visualize the end result of whatever it is they want to happen. Spell casting is just a different way of praying.

When it comes to believing in the afterlife, wiccans believe that in death all of us become alive again. It’s like in order for the lion to live, the sheep dies. When the former dies, it will provide nutrients to the grass that will allow other sheep to live. For wiccans, life and death are interrelated which is why in death everything/ everyone become alive again. We hope that this article shed a light on all the misconceptions out there and gave you a glimpse and introduction to wicca religion.