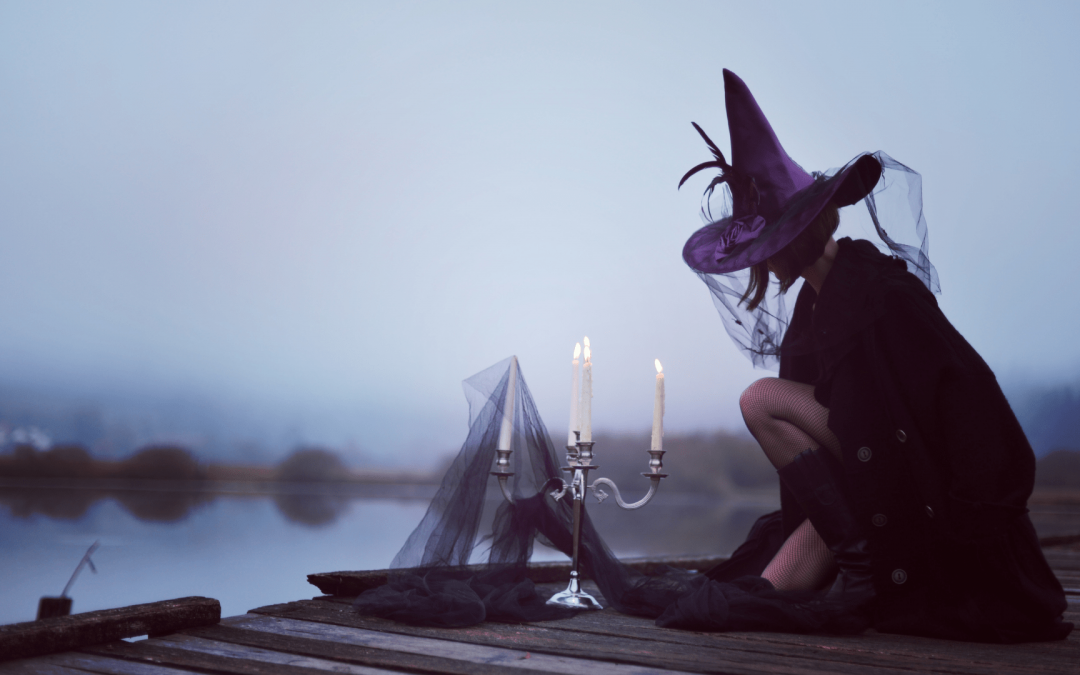 Wiccans are a misunderstood group, as society likes to say. Those who considered themselves witches; and are adhering to Wicca would often express disappointment on the most absurd myths existing both in Wicca; and witchcraft because clearly, those were false and people may be harmed believing so otherwise. Thus; if you are taking interest in practicing Wicca religion, and as it is much related to witchcraft; you might as well do it right and hear that false information; so you’ll be guided in the right direction. You can help others to be aware of them as well.

Wicca, and witches, are not evil. This divinity opposes the use of negative, harmful magic and strictly discourages their followers from hurting others physically or emotionally. Wiccans believe in the ethical guideline that is denoted as the Threefold Law; this entails; that whatever a person wishes upon someone else will return them three times over.

As we are tackling how witches are evil and debunked it successfully. Another myth is the religion worshiping the devil. This is false, as followers of Wicca do not believe in the devil. The concept of devil and hell are part of Christian theology, and they do not exist in the Wicca religion. Moreover, wiccans also do not believe in one almighty God, but in many gods and goddesses. For this reason, Wicca is identified to be in the same category as Buddhism and Hinduism, being a polytheistic religion.

Wicca is a nature-based divinity, therefore wiccans encourage respecting all living things there is. They do not sacrifice animals as means of offerings to their deities, but rather, they use bread, fruit, wine; or flowers. The divinity loves animals, it does not encourage harming or killing them in any rites or spells. Blood sacrifice, according to Wicca, is extremely against their principles.

Wiccans have a dark bible

False, there is no bible in the Wicca religion that their followers adhere to; wiccans may make a“ Book of Shadows” for themselves; or this may pass down from one teacher of the faith; from another student or generation but clearly, no bible exists in the divinity.

Book of Shadow, is rather a personal customized book in which a wiccan will record information that; he or she finds useful to practicing his or her faith. It often contains myths, ceremonies, spells, religious faith instructions alongside prayers, herbal lore, and personal records of their dreams.

Wicca is not a real, official religion

Wicca is a very real religion and was actually recognized by the US government and official addition to religions; with respect and observation of Wicca holidays varying from state to state.

No. Wicca, actually emphasizes love for all beings; and how come destruction will emerge when Wicca also holds high respect for nature? Nature is invariably personified in the divinity of Wicca, and it is in the form of god and goddesses. The two most common deities in fact in this religion are the Horned God of the Forest alongside the three-part fertility goddess; referred to collectively as the main Goddess.

Wiccans, or witches could fly

No. This myth must be rooted in the portrayal of witches flying in a magic broom; but no they do not possess the power of enabling them to fly. This myth is a rather entertainment concept to portray villains in movies and shows; but they do not hold truthfulness in real life.

Wicca is just as similar to satanism

This is another harmful myth. Wicca is in no way associated with evilness or sacrificing the soul to the devil to achieve a wonderful life. In actuality, Wicca, as any other religion, exists to give individuals a higher sense of life purpose. It gives faith, hope, healing and increases happiness and contentment. They believe in doing good; and pursuing things one wants to pursue and guidance in achieving all the people’s desires; so long as it does not cause harm to other people.

While it is true that Wiccans practice magic, it is false that they use black kind of magic or ill magic. They do magic, but it is for the purpose of healing themselves or others or seeking guidance in enhancing a facet of their life that needs betterment or goodness. Magic for them must not cause harm. It is solely for the pursuit of self-growth, self-empowerment, and collective empowerment concerning other people.

And it’s a wrap for the ten false pieces of information concerning the religion of Wicca. We hope you learn and are enlightened. Share our words to those who may be in need of guidance and correction. This way we are all bound to the right path, as we explore this unique and gracious divinity.