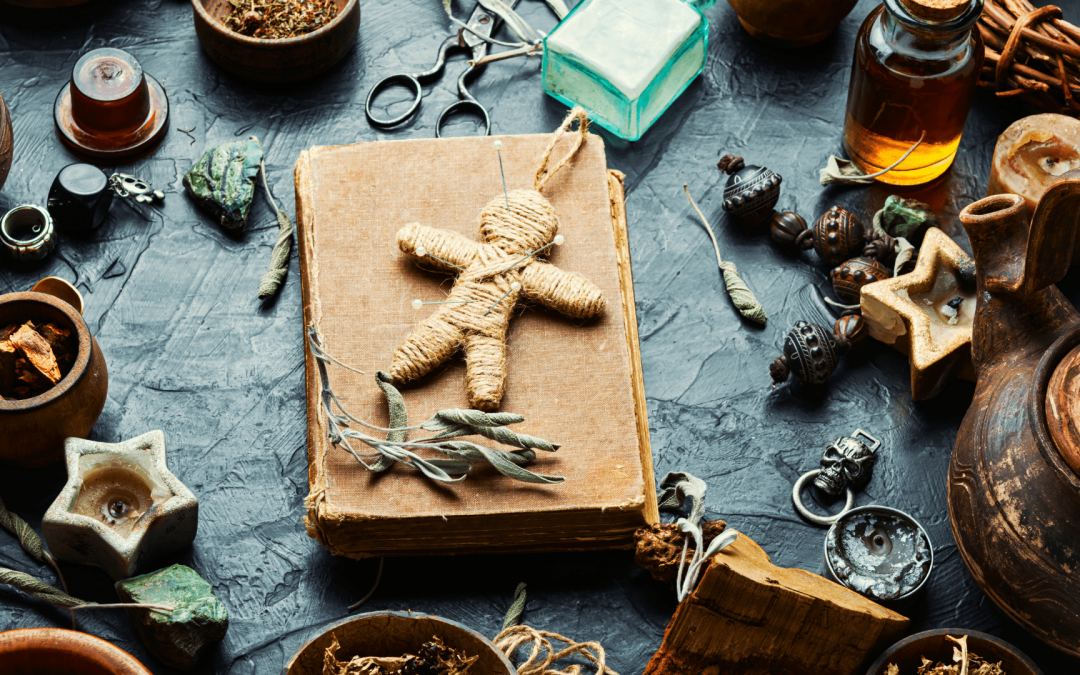 Hollywood and pop cultures from all over the world tend to mischaracterize the representation of Voodoo religion. This results in a lot of people having misconceptions, or painting pictures and opinions misconstrued as facts that clearly are false.

Now, there is clearly no good coming out of believing in myths and misconceptions, in fact it would just be a way of harming others or swaying others to what Voodoo really is. Below is the list of misconceptions about Voodoo that you should not believe in. This will equip you with essential truths and may help you, help others to get their facts straight as well.

Voodoo is not a real religion

Voodoo is very real. While each culture from all over Voodoo practicing countries has its own distinct form of this divinity, they are all characterized as syncretic religions. Syncretic religions are those combining various aspects of two systems of belief. Haitian Voodoo is one of the most widely; practiced Voodoo religions worldwide.

Voodoo is condemned by the Roman Catholic Church

This misconception clearly can be painted as truthful; if the only aspects of faith that people have been including; are the obscure representations prompted by the film industries. But in reality, Voodoo is closely related to Catholicism, and there are essential elements of the two divinities becoming intertwined over the years. Spiritualism is a large part of practicing Voodoo.

The Catholic Church did not in any way show condemnation for Voodoo. Pope John Paul II even talk about the practices of faith in any way humanity wants is fundamental goodness.

Voodoo dolls are used as means of torture

Yes, we are all aware of movies where the character grabs a voodoo doll and stabs it with a pin, and later on, will see someone going through unbearable pain. While it does make a great story. This means no matter how hard you stab a pin to a doll representing someone you hate, they will not double in pain.

Another one for the film industry. This is false as, in reality, no line divides the spiritual practices of the voodoo religion. There is no distinction between black and white, it’s just magic. Voodoo generally is intended for good; there is no black or white magic, or good side and bad side of Voodoo.

Animal sacrifice is a large part of the Voodoo religion; but it is not done as means of taking the life force of an animal as a way of casting particular spells. It is done to combine the life force with their believed spirits called Lwa. Laws are primary spirits of faith in Voodoo, they act as intermediaries between humanity and their Supreme Creator. Animal sacrifice is done to please them and eventually communicate to give in guidance and nourishment to their devotees.

Voodoo devotees do not believe in God(s)

Another common misconception, and definitely a false one. Voodoo is a monotheistic religion, but they do contain many spirits, called Laws. Laws are the primary focus circulating our universe, including good and evil, aspects of reproduction, health, circumstances, and any other aspects of everyday life.

No, not when personal gain requires suffering or going through other people’s misfortune to make someone become superior or better. Voodoo undoubtedly holds aspects that promote a person’s personal growth, but the most significant concern about divinity centers around healing. This is the healing of the individual, or curing and recovering of an entire village.

Voodoo practitioners are pact with the devil

But this is entirely false. Haitians were able to do what they did against their oppression mainly by their strength and patriotism.

Voodoo devotees can raise the death

Voodoo divinity does not hold any principle that will concern death coming back to life.

A strict regime of rituals, practices, and routines

Failure to do so will result in distortion or chaos, even so, deadly.

But in reality, this is far from the truth, Voodoo does not have a strict code. Generally, it will not be all similar to others.

Voodoo is a religion; it is as truthful as all its facets. That is why, debunking common misconceptions about this divinity is very crucial to aid in better understanding of people, more so by those who mainly take interest in practicing it. We hope you learn a lot, and that this has brought enlightenment!

How to Practice Voodoo at Home?

How to Become a Voodoo Priestess?