Home » astrology evidence » Things You Should Know About Modern Witchcraft 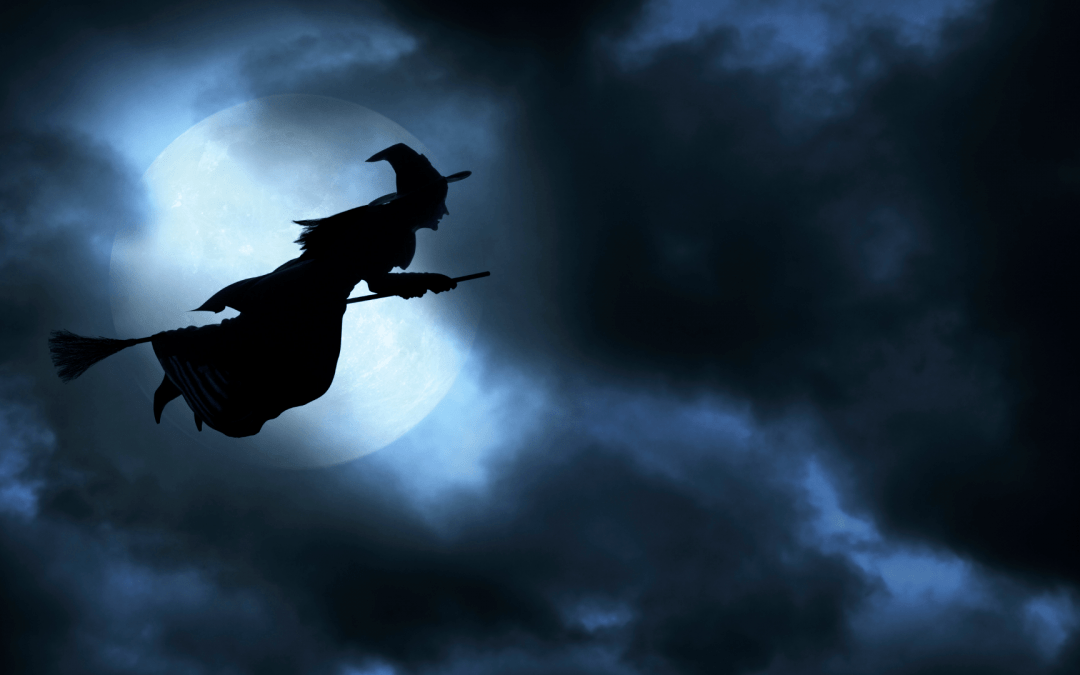 Wicca is a modern-day, based on the Pagan religion. It is the largest subset of the revival of modern witchcraft. In actuality, nowadays;  a growing number of people, all around the world, especially young women have grown to love this; rather a new brand of witchcraft. If you happen to be one of them; then you are in for an abundant discussion of all the things you should know; as a prerequisite about Wicca, and Modern Witchcraft.

Witchcraft denotes the world view, religion, and practices linked to using rituals that are believed to harness and focus cosmic and psychic energies.

The rituals then will bring some desired changes. Modern witchcraft is the most extensive and most common subset of neo-paganism.

Witchcraft has been revived and modernized, Wicca has emerged to be its largest subset.

The 2008 American Religious Identification Survey, estimates how in the United States; there were at least half a million neo-pagans, and half of those identified as wiccans. Some estimates then conclude that reaching 2017; there were more than 3 million practicing Wicca.

In modern context and usage, the term “witch” is considered gender-neutral. It can be used for either men, women, or any people belonging to third genders. A group of witches on the other hand, that meet together regularly, identifies their group as” coven”. Witches affirm a coven comprises 13 or fewer members, while not less than three people.

The founding father was a former British civil servant; a decreed minister in the Christian sect that happened to be the Ancient British Church. Although his neo-pagan beliefs had almost no resemblance to the older form of witchcraft. His brand of wiccanism was taken inspiration from more modern influences; such as Freemasonry; the Hermetic Order of the Golden Dawn alongside the English occultist Aleister Crowley. Gardner, referred to his belief system as witchcraft, as well as a witch cult. The term, “Wicca”, did not appear until the year of 1962.

In the 1960s and 1970s, Wicca began to take over the United Kingdom and other English-speaking countries. It has become associated with the burgeoning feminist and environmental movements,s and has split into various traditions and practices. There exists Alexandrian Wicca, Algard Wicca, Druidic Wicca, Eclectic Wicca, Georgian Wicca alongside Seax Wicca; aside from the original Gardnerian Wicca.

1985 was the year when the U.S. government has officially recognized Wicca as a religion. In a court case involving a prisoner (Dettmer v Landon); the federal government argued that the doctrine of the Church of Wicca is not a true religion; because it is a conglomeration of various aspects of the occult; including faith healing, self-hypnosis, tarot card reading in addition to spell casting. The court then noted that the government was essentially arguing; that because it finds witchcraft to be illogical and inconsistent internally, witchcraft should and cannot be a religion. Thankfully; the appeal of the court ruled out that the church of Wicca inhabits a place in the existences of its members; and it is no better than any more customary religions; thus, its doctrine must be reckoned a religion.

The acceptance and practice of magic is a commonly shared core belief of Wicca, alongside other forms of modern witchcraft. The wiccan view is similar to that of Aleister Crowley, who defines magic, as the art and science of causing change to existing in conformity with will.

As such, magic is not supernatural, it is however natural, as gravity and wind. It is a combination of invocation, movement, music, meditation as well as tools. Magic is transformation, creation, and manifestation. Wicca magic is a tool that humans ought to use to act on the subtle, or energy or quantum level of reality. It is important to know that the quantum level is the causal realm. It is the delicate influences at the quantum level that maneuver which way reality will go.

Other than magic, there are a few beliefs that all Wiccan traditions practice. The belief that is most commonly associated with Wicca, is known to be the variation of the Wicca Rede, “rede” means advice or counseling. It stated as “An it harm none, do what ye will” moreover, it goes “That it harm none, do as thou wilt” and “Do what you will, so long as it harms none”

In the older variation, Wicca holds a duo-theistic belief system that comprises a female Mother Goddess and a male Horned God. Jone Salomonsens beautifully concluded that witches perceive themselves as having left the Father’s house, the house which is the Jewish and Christian religion and returned sanctuary to the Self, or the Goddess religion.

Witches are deemed to call to heal western women and men from the alienation of community and spirituality and to become bearers of human and developments in society. What are the other more things you affirm people will know more, concerning Wicca?