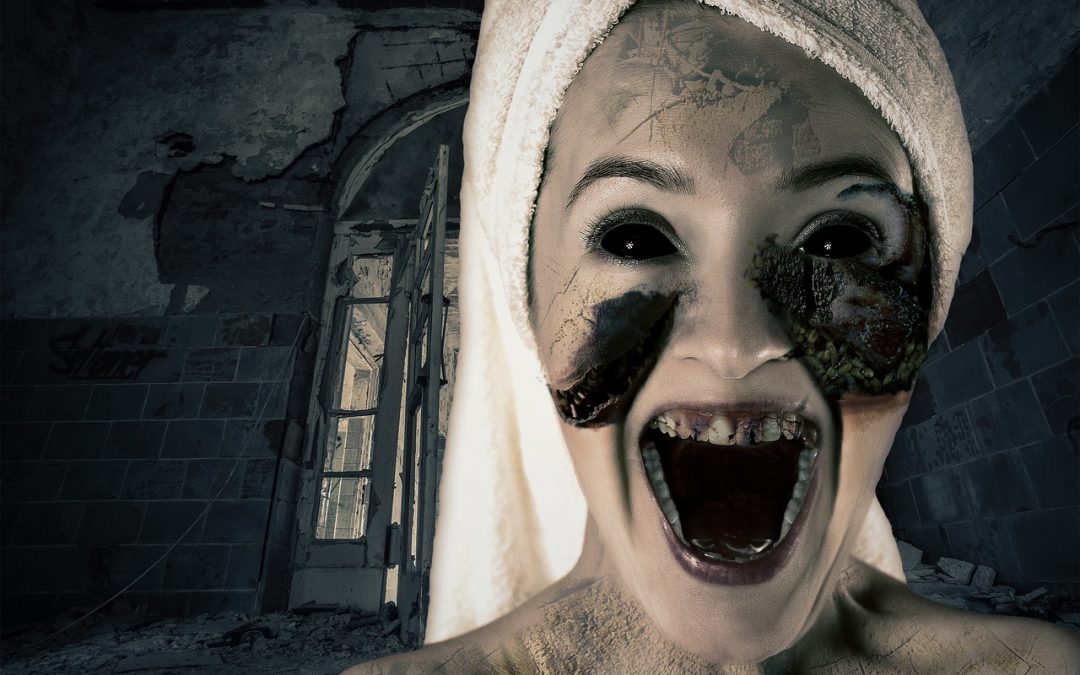 The big question is, why do demons possess living souls, and what is possession? Demonic possession simply means that a person is being consumed by a vengeful preternatural being, commonly known as demons. Demons or devils are evil spirits. Possession is when the devil takes action internally and energizes their ill humor. More than that, this action makes a person speak blasphemy, uncovers obscure secrets, utters different languages, and inspires the consumed with the ultimate knowledge of the most cryptic things in both theology and philosophy!

In this article, facts and signs of demonic possession are provided. Here are some signs that are frequently encountered by professional demonologists:

When a person is under the control of a demon, that individual will find it intensely difficult to control himself/herself. When an evil spirit possesses a person, it may have complete control over the entire being of the consumed. Whatever the devil desires, will be carried out by the target victim.

Speaking in tongues is observed

Possessed individuals may begin to speak in languages that they have not spoken before, particularly ancient – like languages. Even if they are speaking in their normal language or vernacular, strange accents are heard from their tongues.

As what the old adage says, eyes are the windows to the soul, which is why eyes can be a way of knowing if the person is consumed by a demon or just a ghost. If a person’s eye color is suddenly turning full red or black or even changes to different colors, be wary because that’s clearly not a disorder, nor specialized contact lenses (there’s no such thing – yet), it’s guaranteed that that human being is possessed by the devil.

Before facing or experiencing the signs mentioned above, here are some ‘mild symptoms’ which someone who might be consumed by demons suffers:

This shows that the victim obtains troubles in getting close to people even if they have been with their friends before. Sense of rejection for no outright reason and senseless emotional breakdowns are experienced as well.

This drastic torment makes the victim hear voices in his mind. Insanity and uncontrollable thoughts are experienced as well.

This symptom states how the person is oddly attracted to animals or even towards those folks who are married. Having this disagreeable action can actually create a bond with the devil which makes it easier for him to tie his knot around the neck of the victim.

Consumed persons can easily lift heavy objects without breaking a sweat. What makes it more surprising is when these individuals can control inanimate objects. They can also break hard and rough things by just using their bare hands.

Sinning Even If It Is Against the Will

Lust, murder, suicide, addiction, and uncontrollable fury are some examples of these sins. Possessed victims experience them compulsively.

Some believed that such symptoms might be because of mental disorders but, sometimes it can also be because of demonic possession. It is best to be aware of what the patient has been noticing and experiencing before making any conclusions.