Home » healing energies » How to Become A Witch 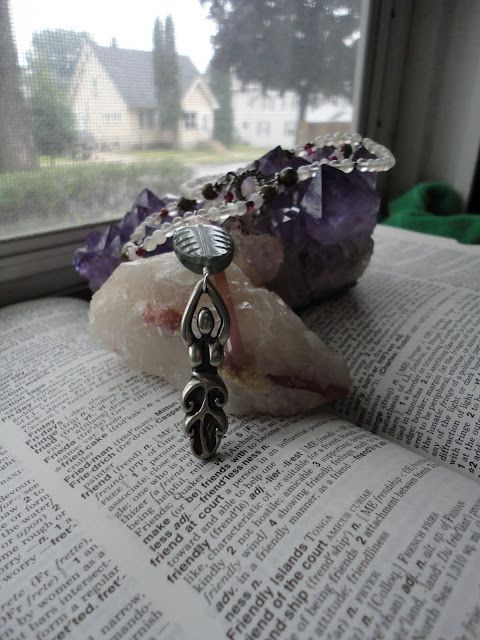 Contrary to what many people believe, becoming a witch doesn’t necessarily need spells. Yes you read it right; you don’t need specific spells to become a witch. There’s no magic spell that will automatically turn you into a witch, rather, you become a witch through performing witchcraft.

Rather than looking for particular spells to transform yourself into a witch, all you need to do is to practice even the easiest of spells. It’s like this – we learn to cook by knowing what recipe to cook, either from someone we know, through cook book, or articles online or in magazines. The same goes with witchcraft. Life however, is far from Harry Potter movies, and much like being a good cook, you need to put in time and effort to learn more about your craft and practice on a regular basis.

What Makes One Person a Witch?

Casting spells has its roots from Wiccan religion. But actually, you don’t have to be a Wiccan to become a witch. Wiccans may practice witchcraft and can cast spells. But the Wiccan religion is embedded through the idea of spiritual beliefs. And you don’t need to have these beliefs in order to cast spells yourself.

So, how many spells do you need to know and be able to perform before you can call yourself a witch? Well, there’s no definite answer for that question. After all, you don’t require someone to know a certain number of food and recipes before he can be called a cook. The better question is: “how effective are your spells?” If you’re good with your spells, then you can definitely call yourself a witch.

Of course, this goes without saying that you have to be truthful in answering the question. If you simply delude yourself into thinking that your spells are really effective, but know that things even without your spell, then you can’t consider that as a success.

The bottom line is, there are NO spells to become a witch, and there is no instant way to become one. Forget about the broomstick, messy hair, witch hat, and cheesy incantations. Being a witch is something you can learn by practicing it. Also, there are no hard and fast rules in becoming a witch. Each person may travel different paths; it’s a personal journey, a personal and complex practice. Of course, it helps if you practice Wiccan beliefs, and you know the deep knowledge of the natural world, how it relates and connects with the spiritual world, and the different methods of folk magic.

Becoming a witch is a lifelong practice.