Home » About Astrology » The Four Elements of Western Astrology

The Four Elements of Western Astrology 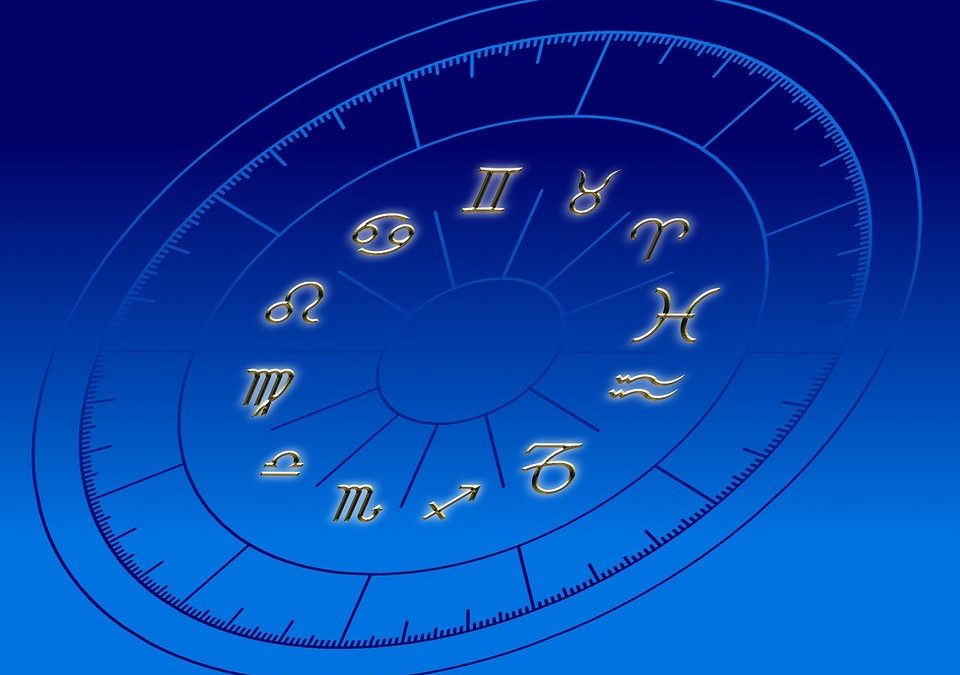 The traditional Chinese, Vietnamese, Japanese and Bon and Hindu Astrology deals with Five elements namely; Fire, Air, Water, Earth and Void whereas Western Astrology follows the four classical elements of Fire, Water, Earth, and Air. We shall be looking deeper into the Four Elements and Three Qualities applied by Western Astrology in this article.

The creative and electrical are the markers of the Fire element; Earth, with its binding properties, tie in the other three elements allowing the formation of matter using the other element properties; Air, allows for a sort of detachment of the main elements of Water and Fire, allowing co-existence; and Water, the element possessing magnetic qualities which sustain us and nurture us are the classical elements which explain the intricacies of all matter and each of our individualities in simpler terms.

The diversities of the world we exist in are boundless and this goes to say too for our individualities. These four elements make up a sign’s personality traits; i.e. strengths and weaknesses. Each of the houses represents various areas of being wherein the planets and horoscope signs work. We shall be looking at which sign falls under which element one by one in a bit but indulge as we describe the workings of the four elements in a simplified manner.

To simplify things a little, imagine a tree. We all know that the roots of the tree are what absorb the water from the earth – let that be the analogy for the 2 elements of Earth and Water. These two elements marry in harmony and gives life. The leaves are basically the lungs of the tree allowing the tree to breathe and it also absorb the nutrients of the sun through those leaves allowing a cycle of being – let this be the analogy of Air. These two elements sustain life.

Take a log of the tree and set it on fire and the water in it evaporates into the air. The sunlight which shone on the tree would be emitted as flames and the oxygen it releases allows the log and the soil to turn to ash, which will serve as a nutritional source for other forms of life, making another complete cycle.

Putting It All Together

Human beings have all these four elements as well. If this delicate balance were disrupted in a person it would pave the way for disease and the blockage of energies. Stunting and depriving oneself of these energies are also sometimes unconscious things we do to ourselves. Too much of anything which inhibits other elements is always a probable situation in the life of a human being. Not only would your doctor advise against it but your body on its own gives it telltale signs and warnings, which you should well heed, when you overdo things.

What Are Astrology Fire Signs?

What Are Astrology Water Signs?

What Are Astrology Earth Signs?

What Are Astrology Air Signs?