Home » Demon World » What are the Popular Concepts of Hell?

What are the Popular Concepts of Hell? 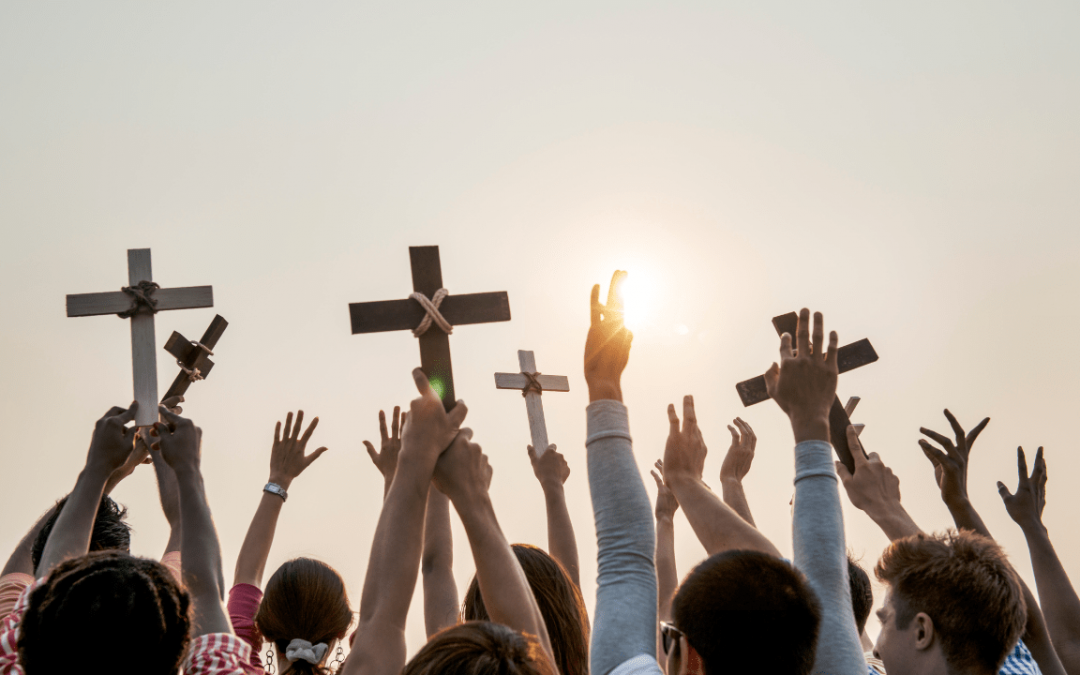 We are always reminded, when we are younger, to portray goodness, in all of our thoughts and actions. If we fail, we are going to hell to suffer, to experience drastic merciless punishment as consequence for being bad. While portraying goodness eases our values, it is worth discussing what is on the other side, what really is hell?

Hell, as we know is the concept that is so relevant; is the location in the afterlife in which evil souls of ones who have lived ought to have punitive suffering; torture and eternal punishment. As our big interconnected society grows, we all surprisingly believe in the concept of hell, however, we differ in interpretations, some in subtle ways, some in drastic ways.

Hell in Judaism is not entirely a place, but a feeling of intense shame; the lingering powerful feeling of it is their punishment and consequences for all the crimes they participated in.

Hell in Christianity, it is a complete place in which God will judge unrepentant sinners one by one, and take in account if a person has been good or cruel, and those who would not pass as good will be placed and suffer on it. They also become dreams, ghosts and demons and in its most terrible and utmostly cruel sinners; they become subjected to eternal excruciating pain as penalty for their crimes.

Hell in Islam is a place of blazing fire, consisting of instense seven layers. First three are, Jahannum, which will burn the face of those who enter it. Second is Ladha, which will eat and finish all the person’s body part both external and internal attributes. Third is Saqar, it is a punishment of which people will suffer by constantly eating their flesh but not bones.

Buddhism- Buddhism holds no definitive concept of hell; rather the bad deeds that are being done will go back to the doer, in concepts of karma. For them, it is hell enough already as it is a natural occurring consequence of a hurtful act committed.

Hell in Hinduism is not a defined one place but consists of different realms. People who have committed cruelty, bad deeds and have accumulated negative karma will go to hell to purify their souls; and experience every pain in every second they exist. After their souls are purified, they are sent for reincarnation, either a human or an animal.

Jainism’s concept of hell has eight levels that progressively becomes colder, as the punishers go down, and they are not subjected to eternal punishment because if they have been severely punished; he or she will be reborn.

Hell in Meivazhi is a place for those who do not acknowledge the existence of God and are not being acknowledged by him. Those who hated him and spent their lives doing exactly the opposite of heavenly teachings.

Sikhism do not believe in the definitive concept of heaven and hell; rather heaven can be experienced by God’s believers, those who are in tune with their faith while they are still alive, and hell, as something also experienced while still alive as their suffering and pain is caused by their ego.

Hell in Taoism is rather believed to be an underground government; where punishers will go through a trial by their Hell king. Punishers are punished according to the severity of the sins committed and then sent back to re-circle for their next life.

In Zoroastrianism is a place of blazing fire with a terrible stench. It has two main regions such as the place of evil deeds and place of evil works. It is very dark, as if people who are sent there are being blinded.

In Mandaeism is a form of purification of their people’s souls. The detained souls would receive tremendous and very severe punishments that they would just wish for their second death many times over.

In Wicca, believes that those who breaks their Wiccan law will be submitted in their hell for eternal torture and cursed by the Goddess and will never be reborn and will forever exist on Hell.

Hell differs greatly over the vast religions we have covered, yet they all have one thing in common. That is their hell correlates to wrongness and being bad, that hell is generally for bad people only for them to pay for their sins. It can be seen as fair, for it serves justice for those who suffer because of their immoral acts. Moreover, it is believed, to promote goodness and to be conscious of our thoughts and actions, for doing immorality will cause us pain that we will million times wish to never have done it in the first place.